Upcoming Projects From John Lasseter and the Skydance Animation Team

Whether you’re an animation fan yourself or have young children at home (or both), you were no doubt aware of the release of the animated film “Luck” on Apple TV+. Released in August of 2022, “Luck” debuted on Apple’s streaming service to a bevy of positive reviews. It was the first feature film produced by Skydance Animation under the leadership of John Lasseter after the release of the short film “Blush” in 2021.

Who Is John Lasseter? One of the major reasons why people are paying so much attention to “Luck” and the ongoing career of John Lasseter has to do with everything that he’s been able to accomplish up to this point.

After Steve Jobs purchased this division in the 1980s, it became Pixar – a movie studio that you’re no doubt familiar with. Their first smash hit was “Toy Story,” a film that proved John Lasseter right in terms of the potential and quality of CGI animation. It even won an Academy Award as well. Over the course of the next decade, Lasseter and his team would produce some of the most successful animated films in cinema history, including “Cars,” “The Incredibles,” several sequels to “Toy Story” and more.

Under his guidance, Pixar became one of the most bankable names in all of Hollywood.

In 2018, John Lasseter left Pixar. By January of 2019, he agreed to become the head of animation at Skydance Animation – a studio that had never done much in the way of animation up to that point. That’s not to say that they didn’t have a long and storied track record of their own, because they did. On the live-action feature side of the conversation, Skydance had a hand in several “Mission: Impossible” movies, the rebooted “Star Trek” franchise, two recent “Terminator” sequels, and “Top Gun: Maverick,” which would go on to become the most successful movie of the pandemic era and the highest grossing movie of Tom Cruise’s career. All of this is why the partnership between John Lasseter and Skydance Animation makes so much sense. After the debut of “Luck,” the two are continuing their relationship with Apple TV+ moving forward. The next project on the horizon is called “Spellbound,” which is set in a world of magic. There, a young girl attempts to shatter a spell that has already split her kingdom into warring factions.

The voice cast of “Spellbound” is certainly one for the books – it features Nicole Kidman, Javier Bardem, John Lithgow, and Nathan Lane, among others. One of the real coups of the project, however, is a score by the esteemed Alan Menken. He’s done film work for classics like “Who Framed Roger Rabbit,” “The Little Mermaid,” “Beauty and the Beast” and many others. Overall, it’s clear that John Lasseter is a force to be reckoned with when it comes to the world of animation, and he’s quickly helping Skydance Animation achieve that same status as well. If Lasseter can accomplish even a fraction at Skydance of what he did for all those years at Pixar, one thing is for certain: It is a bright time to be a fan of animation in general, and that will continue to be true for years to come. 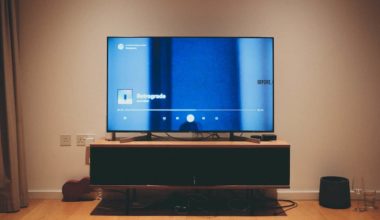 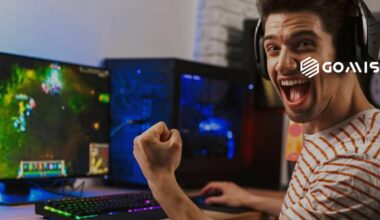