These 6 Downtown Areas Are Popular with Millennials

Today’s young professionals from the millennial generation are increasingly relocating to fun and vibrant downtown regions in major cities. These young professionals are looking to enjoy benefits such as walkable urbanism as well as access to the great amenities, dining, and nightlife that these areas offer.

They are also looking for opportunities to buy real estate in these downtown regions. With this said, these are 6 downtown areas popular with millennials. 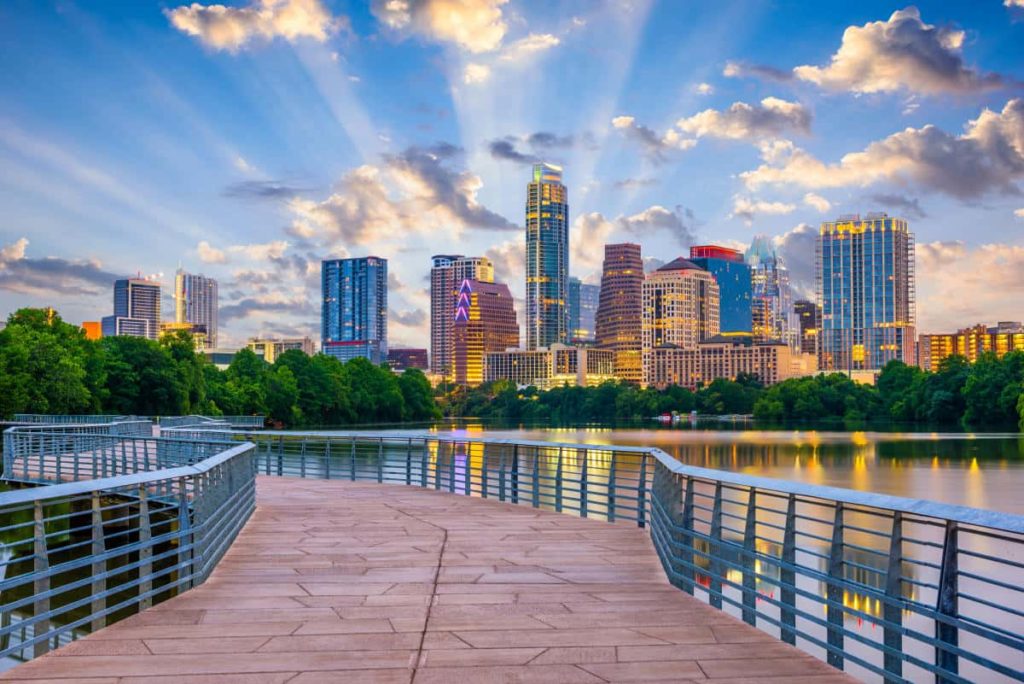 Austin, Texas is a city that is renowned for its hip and vibrant culture as well as its amazing nightlife. It is one of the most popular destinations for young, millennial business professionals to move to and purchase real estate.

Downtown Austin ranks well in the area of walkability. The Cesar Chavez region of the city’s downtown is particularly notable for its walkability, ease of access to public transportation, and great amenities.

Young business professionals who relocate to Austin will have no problem finding fun and engaging things to do. Notable attractions in the region include the Colorado River which runs through the city. Kayak rentals are readily available. Another notable Austin attraction is Cooper’s Old Time BBQ Pit where you can taste real Texas BBQ.

What Is The Average Cost For A 2-Bedroom Condo In Austin?

A 2-bedroom condo in the downtown Austin area carries a hefty price tag with an average of anywhere from $800 thousand to over $1 million.

There are many prominent companies based in the downtown area of Austin. A few notable examples include the Americas Operations Center for Apple as well as e-commerce giant eBay. 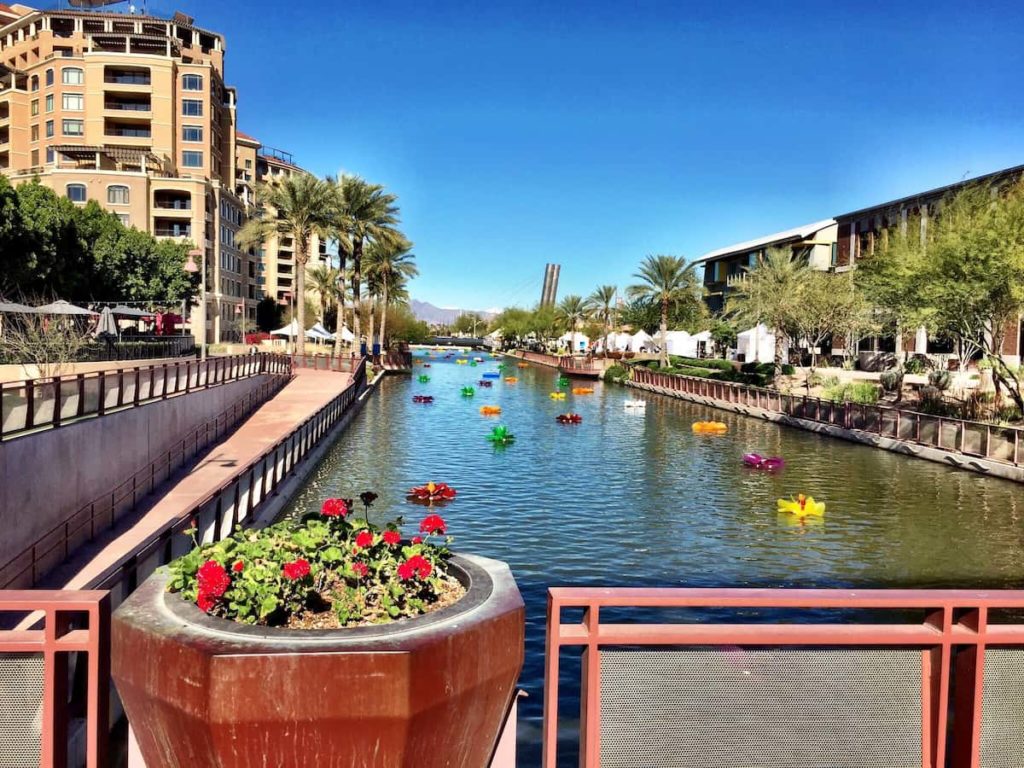 Old Town Scottsdale, Arizona has built a reputation as one of the top hotspots in the United States for young business professionals and millennials who are looking to move to downtown areas that are vibrant and full of plenty of fun things to do.

The walkability of Old Town Scottsdale is a key factor behind its popularity with millennials and young business professionals. It is notable as one of the most walkable downtown regions in the United States.

Residents of the region enjoy easy walking access to the huge number of local amenities that can be found close to one another in Old Town Scottsdale. This walkability helps to shed light on why the area was recently listed as the best main street in the U.S.

Fashion Square is one of the region’s notable highlights. It is the largest shopping mall in the state of Arizona. The Scottsdale Museum of Contemporary Art is easily walkable from the downtown region of Old Town Scottsdale and the perfect spot to enjoy galleries featuring engaging art installations.

What Is The Average Cost For A 2-Bedroom Condo In Old Town Scottsdale?

Young business professionals looking to purchase a 2-bedroom condo for sale in Old Town Scottsdale can expect to find an average cost of around $350,000. These prices are notably lower than many of the top downtown districts in other notable cities.

Notable companies in the Old Town Scottsdale area include the headquarters of CVS Health and the notable business review website Yelp. 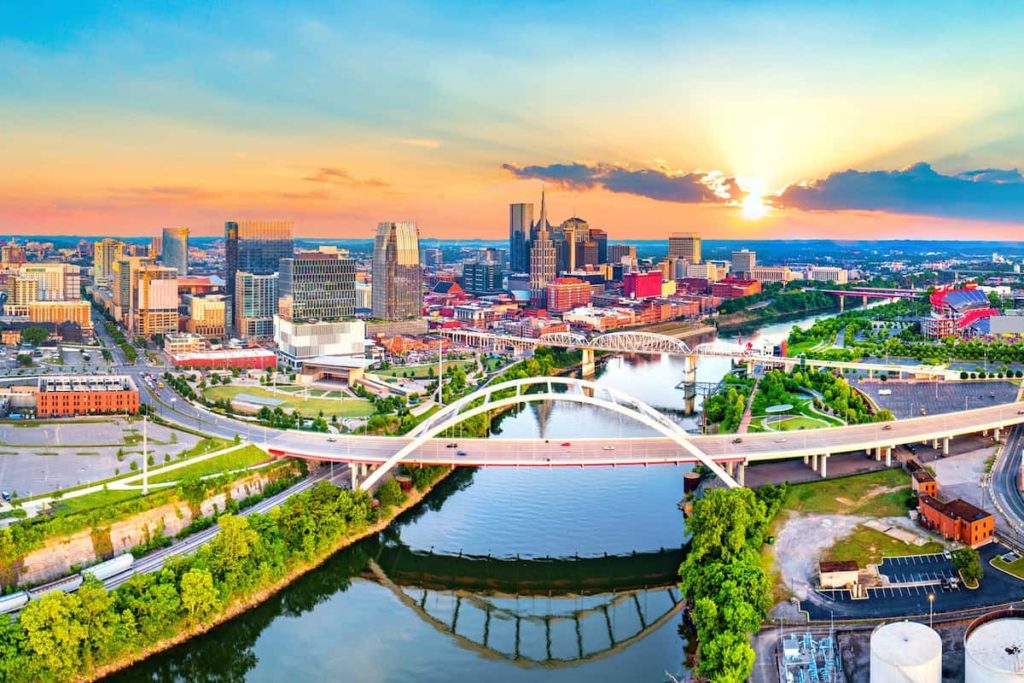 Nashville, Tennessee is the home to another one of the most popular downtown areas with millennials. It is a region that is famed for its excellent shopping, dining, nightlife, and overall cultural experience. These factors have helped Music City USA to earn its reputation as one of the top spots that young business professionals are looking to buy real estate in.

Downtown Nashville has a great reputation when it comes to the topic of walkability. The region is notable for being a pleasant area to walk around in while enjoying scenic views, great architecture, and a huge offering of amazing local amenities.

There are plenty of notable local attractions to visit in downtown Nashville. The city’s famous honky tonks are a must-see for music lovers. The area is also home to the Country Music Hall of Fame.

What Is The Average Cost For A 2-Bedroom Condo In Nashville?

Those who are looking to purchase a 2-bedroom condo in Nashville’s downtown district can expect to pay anywhere from $500 thousand to well over $1 million. 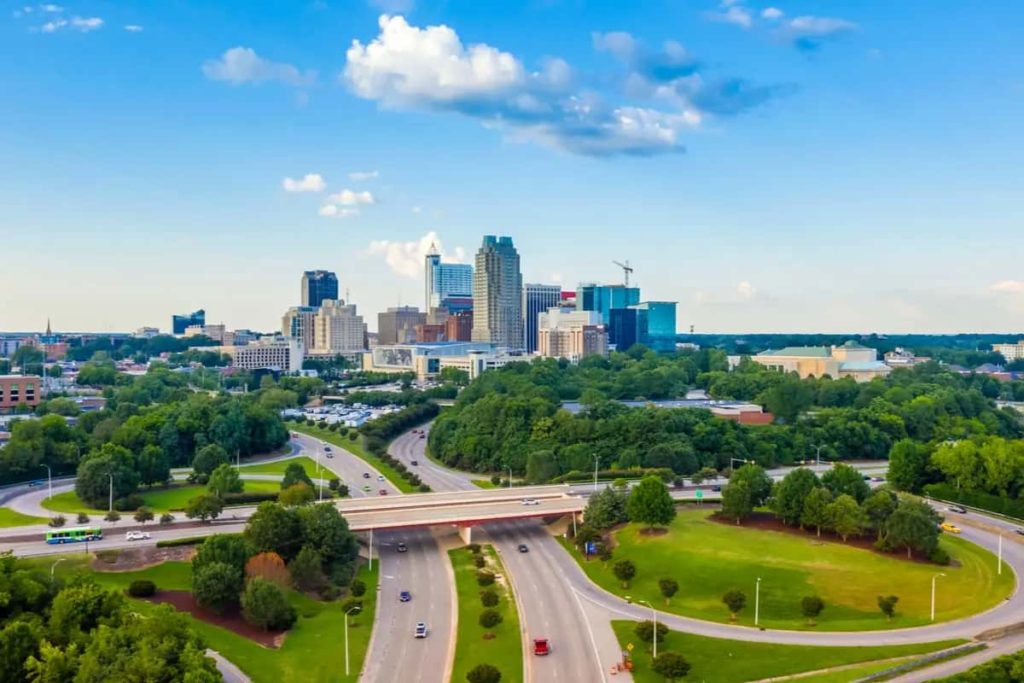 Raleigh, North Carolina is a vibrant city that is on the rise in growth. It has become a popular relocation destination for many young business professionals looking to enjoy the benefits of walkable urbanism. They are heading there to enjoy the city’s cultural benefits as well as its great dining and nightlife.

Raleigh is one of the most walkable cities found in the United States. It is possible to walk from one side of the downtown region to the other in around 20 minutes.

There is no shortage of great area attractions in the downtown Raleigh area. Notable attractions include the Red Hat Amphitheater and the North Carolina Museum of Natural Sciences.

What Is The Average Cost For A 2-Bedroom Condo In Raleigh?

Young business professionals/millennials seeking out a 2-bedroom apartment in downtown Raleigh will average around $675,000.

A couple of the leading companies that are based in Raleigh, North Carolina include Siemens and PRA Health Sciences. 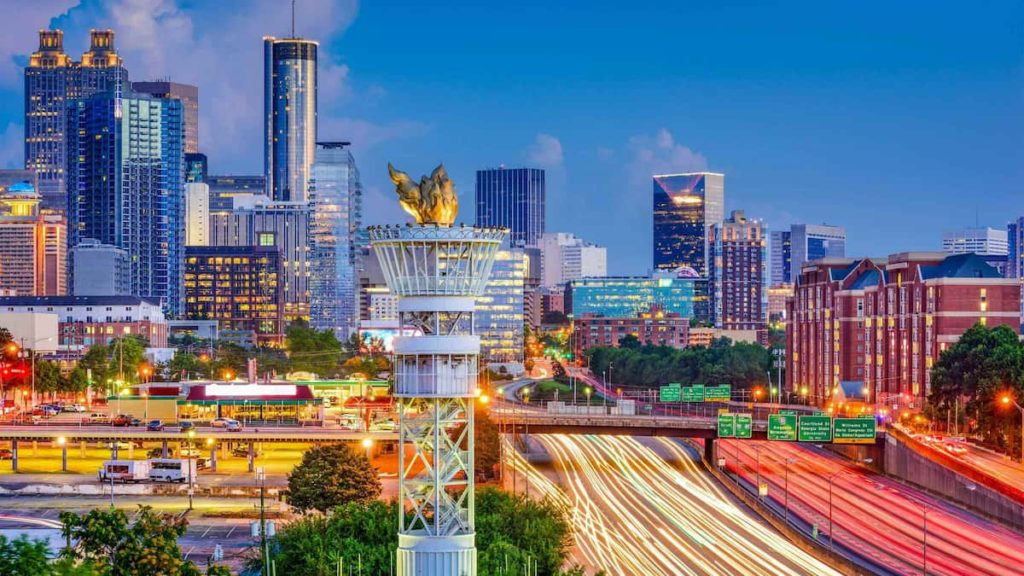 It is important to include Atlanta, Georgia on any list of cities with downtown areas that are popular among millennials.

Though Atlanta, Georgia is one of the largest cities in the United States, its downtown area is surprisingly walkable. This is particularly the case for the neighborhoods around Centennial Olympic Park and Georgia State University.

A few of the notable highlights of downtown Atlanta that add to its appeal for young business professionals include the Atlanta Botanical Garden and Centennial Olympic Park.

What Is The Average Cost For A 2-Bedroom Condo In Atlanta?

Several of the biggest companies based in Atlanta include Coca-Cola and The Home Depot. 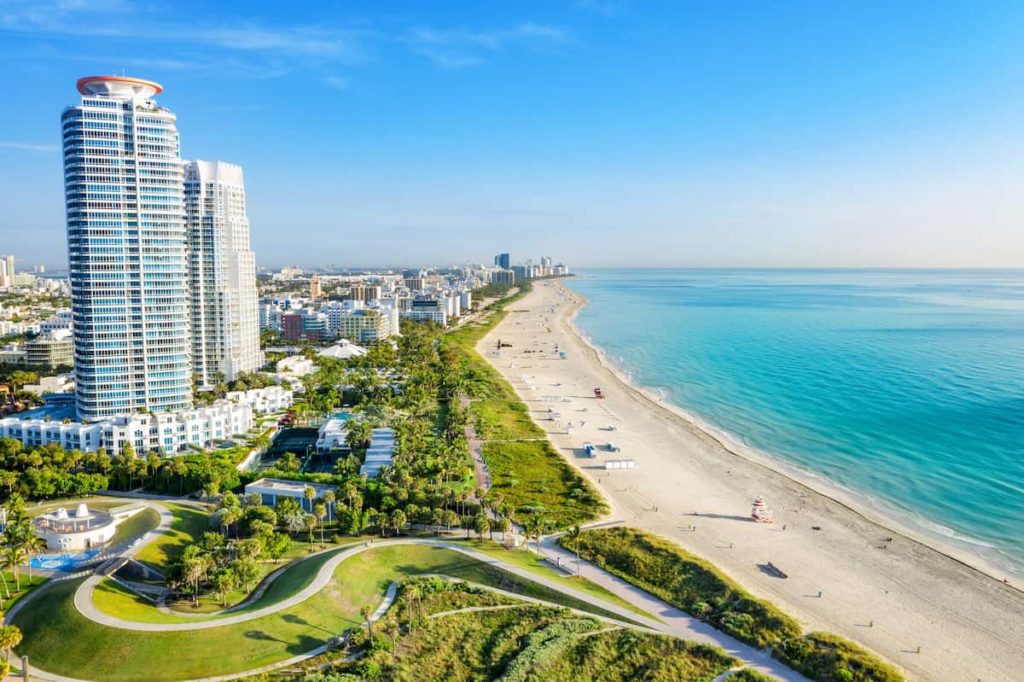 It is no secret why Miami is a favorite destination for many young professionals who want to relocate to a vibrant urban area. The great weather, access to the beach, and vibrant culture are all key factors behind this.

Downtown Miami has a reputation as being quite walkable. It is easy to explore the city’s many hotspots while on foot.

Several of the notable attractions that are located in downtown Miami include the Miami Seaquarium, Bayfront Park, and the FTX Arena.

What Is The Average Cost For A 2-Bedroom Condo In Nashville?

A price tag of $600,000 is the average cost that one can expect to pay if they want to buy a 2-bedroom condo in Miami.

The top companies based out of the Miami region include Royal Caribbean International and VITAS Healthcare.

Should You Sell Your House Fast or Wait for The Right Offer? Read More
The global pandemic has caused a lot of upheaval in our lives. Overnight, we went from hanging out…
WWeb Guide