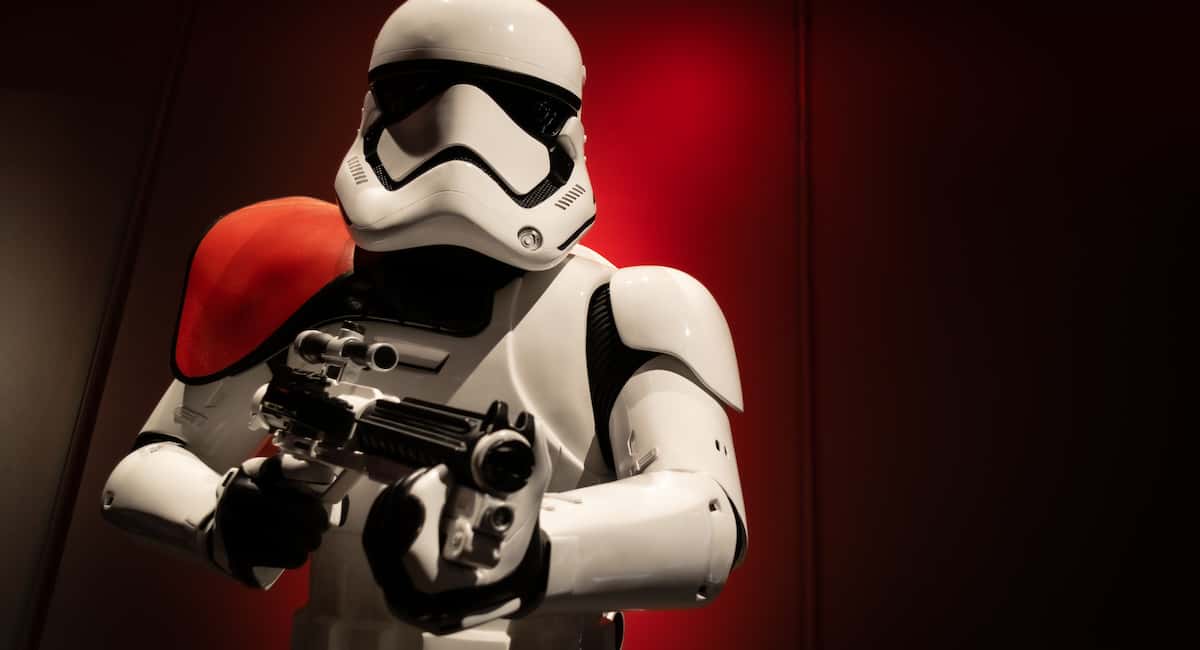 The State Of The Steaming Wars

A slew of industries has thrived amidst the global pandemic — technology, sports betting sites, and of course, video streaming. The latter of which is in full blown-out streaming wars with a number of new and old entrants competing for attention and market share.

This article will take a holistic view of the major players, analyzing where they rank in the race and if they’re losing or making up ground. There’s a lot of streamers to analyze so let’s get right into it:

The State Of The Streaming Wars 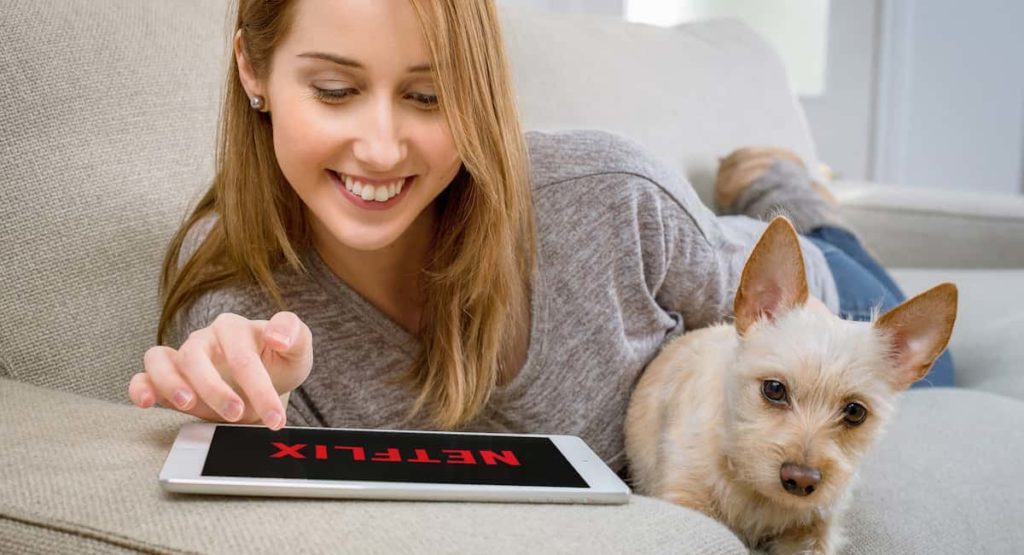 This industry has long been dominated by Netflix, which benefited greatly from a “first-mover advantage.” Whilst other streamers clung to their cable business, Netflix was the first to successfully embrace over-the-top streaming — and do so years in advance.

However, the platform has seemingly plateaued as of late. In the first quarter of 2021, Netflix added four million new subscribers — two million less than they originally anticipated. And they’ve hinted at getting into the video game business, perhaps signaling that slow growth remains ahead for its video streaming service.

Netflix’s 209 million subscriptions remain the industry leader, but it feels more and more likely they’ll lose that position to the “new kid in the block” Disney. 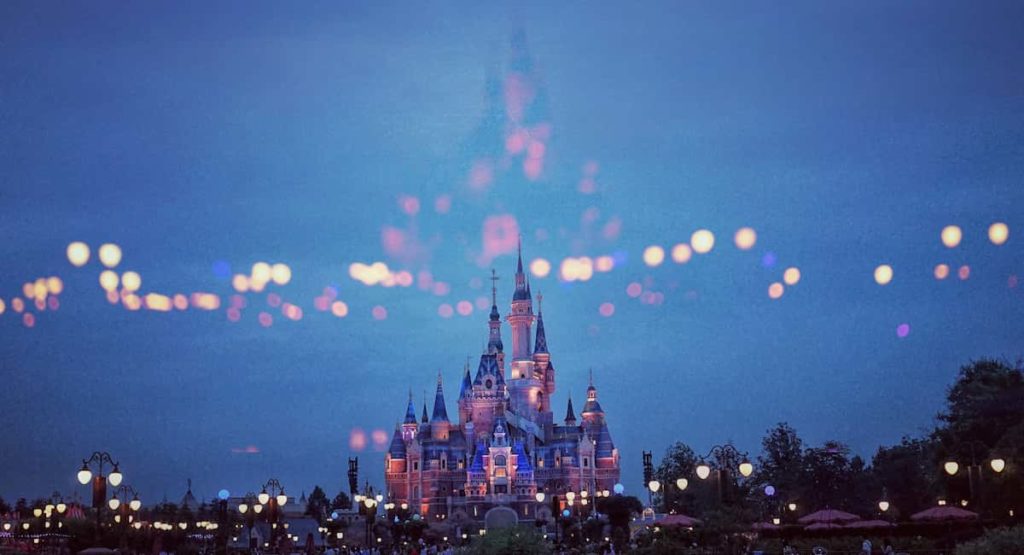 116 million paid subscriptions — that’s how much Disney+ is up to in under two years (the service launched November 2019). The latest figure was reported by the company earlier this month, which is double the total it had in August 2020.

Disney+ flipping Netflix for subscriptions feels like a foregone conclusion in the not-too-distant future. Heck, when you account for Disney’s two other streaming services — Hulu and ESPN+ — it’s very near. Those two services have 43 and 15 million subscribers a piece, bringing Disney’s total paid base to 174 million.

We wouldn’t be surprised to see Disney eventually roll these three services together into one. If so, that would be a dynamic that’d be tough to compete with. Live sports, Marvel, Star Wars, and Mickey Mouse? The streaming industry would be on notice if that happens.

Nielson has a metric that measures total TV time broken across streaming, broadcast, and cable. Streaming makes up 26 percent of the total viewing pie and within that, Prime actually ranks ahead of Disney+ in watch time (but behind Netflix and YouTube).

Back in May, Amazon made a splashy purchase of MGM Studios. With its deep pockets — the biggest in the entire industry — Amazon could be in the market for more content. Not only for movie studios but even traditional TV channels. Anything is possible when you have Amazon’s budget.

Of course, we have to mention that streaming is only a customer acquisition method for Amazon. Unlike Disney or Netflix, streaming is a small part of Amazon’s total revenue (driven mainly by cloud computing and e-commerce). So while you never want to count out Amazon in this streaming war, at the same time, their focus is more scattered, unlike its competitors.

Technically speaking, HBO Max is up to 43.5 million subscribers in the United States, but there’s a caveat. Roughly three-fourths of that group have access to HBO Max from their regular HBO subscription. So in other words, HBO Max has only 12.1 million direct accounts in the US.

HBO, however, has a “trick up their sleeve” to earn the coveted three-spot in the streaming wars. If their proposed merger with Discovery Inc. goes through (expected next year), the behemoth would have a massive content library — plus also gain the existing 18 million subscribers of Discovery+. 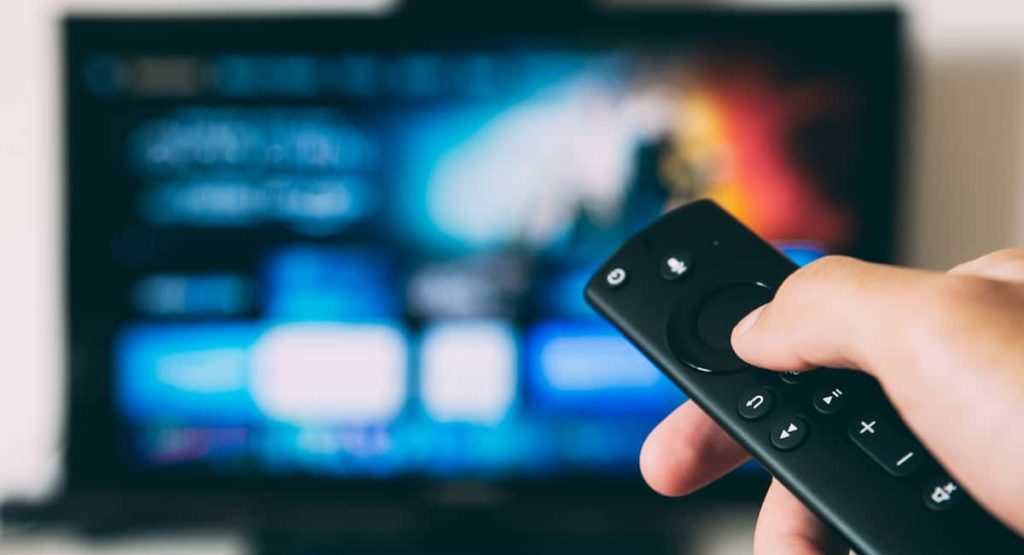 Traditional networks like NBCUniverse (who owns Peacock) and Viacom (owner of Paramount+) lag far, far behind the aforementioned names in the war. If we had to pick one of the two that we’re optimistic can turn things around, it would be Peacock.

The market differentiator with Peacock is it offers a free tier. Albeit greatly limited compared to its $5 and $10 tiers, it’s still something to hook users then eventually upsell them on one of the paid subscriptions.

That’s the state of the streaming wars industry right now, but believe us, things always change. The war is far from over and anything can happen.

The CBD Startup: How to Launch Your Own CBD Products

How Technology Has Revolutionized the Sports Betting Industry 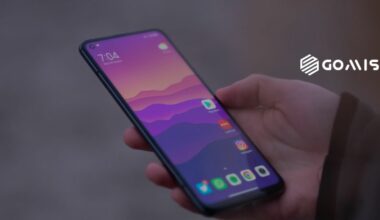 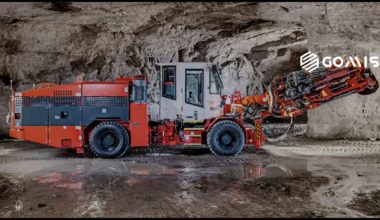