Tesla Net Worth – Pioneer Of The Future

How Much Is Tesla Net Worth? Is It The Future’s Pioneer in the World of Electric Vehicles? This is Now One of the Major Points of Interest Among Enthusiasts.

Tesla is an electric vehicle manufacturer best recognized for its innovative product portfolio and outspoken CEO, Elon Musk. The company, which was placed at No.124 last year on the Fortune 500 list, has risen to No. 100 and has been shown to be a big success. Tesla finally made a profit in 2020, and the business is now an indisputable Wall Street darling, with its stock soaring to new heights in 2021.

Tesla’s market capitalization has surpassed $1 trillion. As investors propelled the stock to $1,024.86 per share, this electric vehicle producer achieved the milestone. In just a few trading days, the company has become the first to reach this milestone. That’s why Tesla net worth is now a big curiosity. To discover this answer, what is Tesla net worth, let’s take a look at Tesla’s current situation along with Tesla’s history, value, and future forecast.

A Brief Info About Tesla 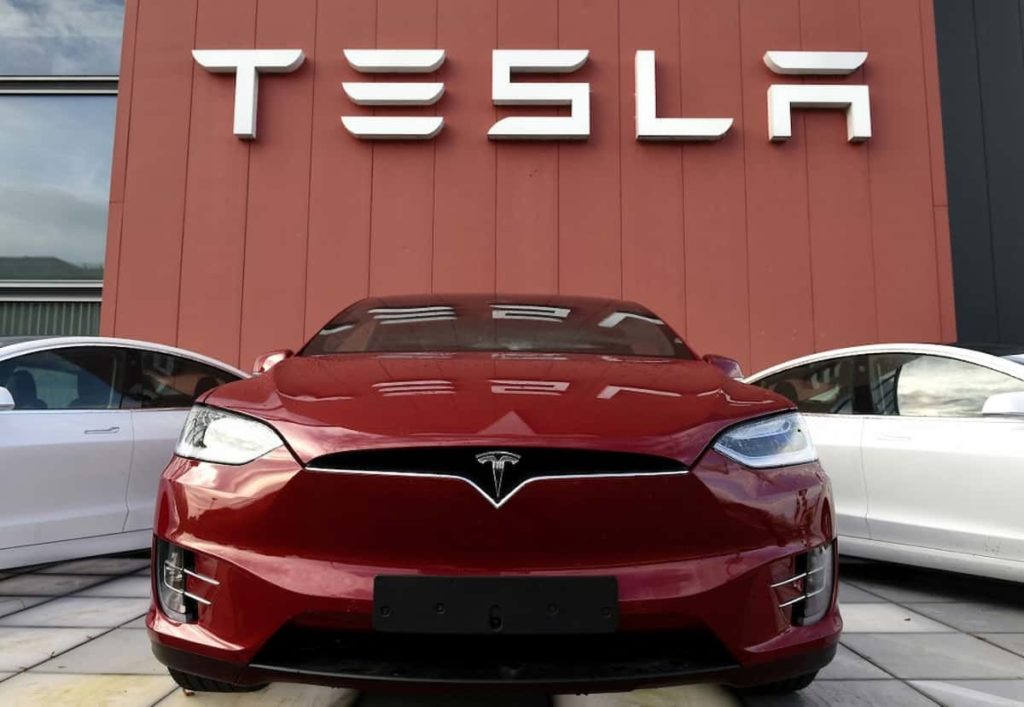 Tesla vehicles are produced at the company’s Fremont, California, and Shanghai Gigafactory facilities. Tesla has taken a proactive approach to safety, requiring manufacturing personnel to complete a multi-day training session before ever setting foot on the factory floor, in order to reach the aim of having the safest factories in the world.

In order to make speedy changes, Tesla continues to undertake on-the-job training and analyze performance on a daily basis. As production ramps up, so does Tesla’s safety record.

Tesla has already surpassed $1 trillion in market capitalization, becoming the sixth company in US history to do so. Besides the market cap, Tesla net worth is skyrocketing in the world of EVs.

The number of outstanding stock shares multiplied by the current market price equals market capitalization. However, as a method of evaluation, the market cap has some limitations. For starters, market capitalization fluctuates regularly and is strongly linked to the current share price of a company. It ignores all of the company’s direct financial measures, including earnings per share, growth rate, and book value.

Tesla’s stock has risen dramatically in the last year, from a 52-week low of $379.11 to its current price of $1,037.86. It is the outcome of Hertz’s purchase of 100,000 Tesla automobiles for its rental car fleet and excellent third-quarter 2021 earnings. These developments lifted Tesla’s current market capitalization past $1 trillion for the first time, making it one of only a few corporations to do so. This has a significant impact on Tesla net worth.

The methods for estimating a company’s value are numerous and varied, each with its own set of advantages and disadvantages. Tesla net worth is $962.6 billion as of December 15, 2021.

Why Is Tesla’s Market Capitalization So High?

As previously stated, Tesla net worth has increased. Electric automobiles are currently more profitable than gasoline-powered vehicles. Tesla’s gross profit margins are higher than those of its competitors. This is one of the reasons Tesla is so highly regarded. Morgan Stanley analyst Adam Jonas also predicts that Tesla will sell more recurring revenue-generating products such as insurance and self-driving software. 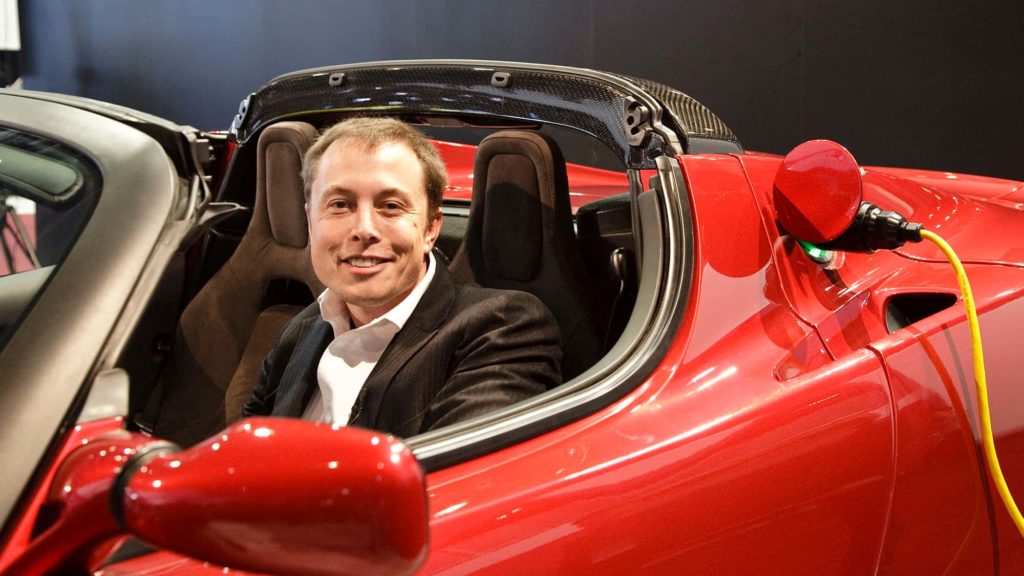 Elon Musk, JB Straubel, Marc Tarpenning, Ian Wright, and Martin Eberhard are the five founders of Tesla. The original founders were Eberhard and Tarpenning, but once Eberhard was fired, the remaining three were named co-founders following a legal battle.

With his electric car company, Tesla, and space program SpaceX, Elon Musk is seeking to revolutionize transportation on Earth and in space. After its current investment in February 2021, Musk’s rocket company, SpaceX, has valued at $74 billion. According to Forbes, Elon Musk’s real-time net worth was $243.8B on December 17, 2021.

Tesla’s primary product line is electric vehicles. Given that the Vehicle 3 is the model Hertz ordered, Tesla’s Model 3 is currently the best-selling electric automobile of all time. Tesla also has an intellectual property that incorporates Tesla’s electric powertrain, which includes a battery pack, motor, gearbox, power electronics, and control software, which is the company’s most valuable asset.

Let’s look at some key data about Tesla, including its top shareholders, sales, and revenue.

The following is a list of the top 10 shareholders:

Note: Any of these stakeholder percentages can fluctuate at any time, even dropping to 0%.These percentages may get changed because Tesla is now a popular stock on Wall Street, but institutions may sell at any time if the company’s prospects deteriorate. 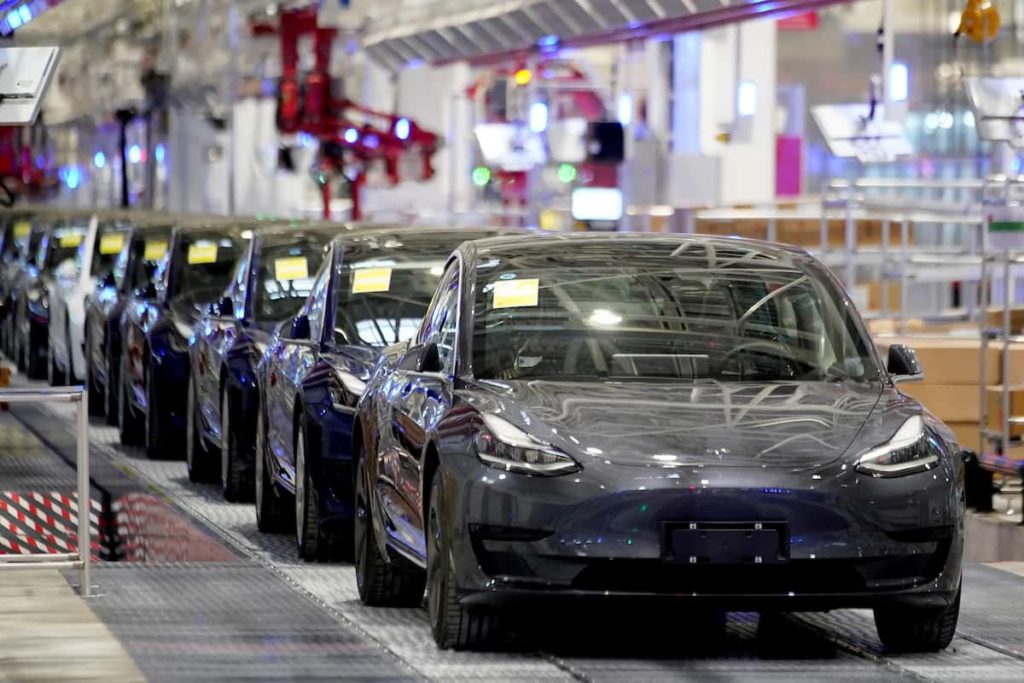 In Q2 of 2021, Tesla produced over 200,000 automobiles. For the first time, Tesla built and delivered over 200,000 vehicles in the first quarter. In the second quarter, vehicle output increased by 151 percent year over year.

What Is Tesla’s Price/Earnings Ratio?

The most commonly used statistic for determining a company’s valuation in relation to its earnings is the price-to-earnings ratio. When compared to the automotive industry, Tesla, Inc. has a trailing 12-month P/E ratio of 183.91X.

Okay, nobody can say it for sure. But it can be said that Tesla has around 1 billion shares outstanding, a $175 increase in the share price—the midpoint of Morgan Stanley analyst Adam Jonas’ sensitivity numbers—would add $175 billion to the company’s market capitalization.

For the time being, Tesla’s goal is to increase volume by 50% per year on average. With that kind of growth, annual deliveries would top 30 million by 2030. That is highly unlikely to occur.

What Does Tesla’s Future Hold?

Tesla, like all automakers, is striving to overcome the pandemic’s supply chain issues and chip shortage struggle. Despite these difficulties, Tesla produced a record-breaking third quarter in terms of net income, operating profit, and gross profit.

Tesla announced in its quarterly financial report that it has expanded its autopilot and full self-driving program. It also increased the number of cell battery packs it produces in-house for testing. Compared to the previous year, the company expanded energy storage deployments by 71% and solar deployments by 46%. By the end of the year, Model Y vehicles are planned to be constructed in Berlin and Austin.

Is It Worth To Invest In A Tesla? 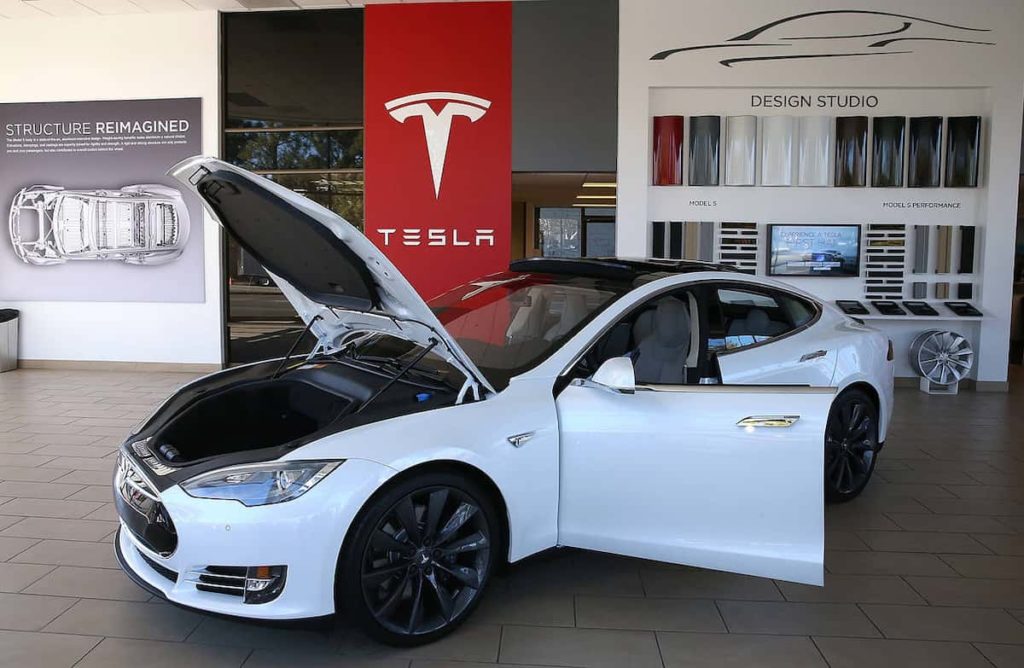 Tesla is the quintessential like-it-or-hate-it stock. Short sellers continue to bet on the company’s demise, which appears implausible at this stage. While believers and dreamers envision the company as fundamentally altering the auto and energy landscapes, others do not. As a consequence, the stock’s price is expected to continue to fluctuate dramatically.

Whichever category you fall into will most likely determine whether or not Tesla is worth the money. Currently, Tesla net worth is outstanding.

The share price is merely one of the aspects to consider when investing in a given stock, regardless of your preference. Your financial condition has a big impact on whether or not you should invest in equities at all.

Investing in a single stock, of Tesla, can be a privilege. Working with a fiduciary financial advisor can help you define your investment goals, risk tolerance, and personal financial status to see if stock investing is right for you.

Hopefully, the data and information presented here have given some insight into Tesla’s meteoric rise. It will be interesting to see if the company’s increasing trajectory can be maintained.

1. How Much Is The Tesla Company Worth?

2. Is Tesla Really Worth A Trillion Dollars?

Tesla is now valued at almost $1.2 trillion, a figure Trainer claims is illogical.

3. Is There A Tesla Stock Bubble?

Tesla stock is in a bubble, according to Jeremy Grantham, who asserted in a Bloomberg interview that Elon Musk’s electric-vehicle firm has little chance of reaching its shareholders’ lofty expectations.

4. Is Tesla Dependent On Oil?

How Do Simulations Work And What Are They Good For?

7 Ways To Use Your Tax Refund Wisely Read More
The global pandemic has caused a lot of upheaval in our lives. Overnight, we went from hanging out…
TTechnology