The new Tesla Model 2 hatchback will make its emergence in 2023 and is going to be the affordable alternative to the Volkswagen ID3 but it seems as though there is no word yet on what it is to be called. Let us find out more! 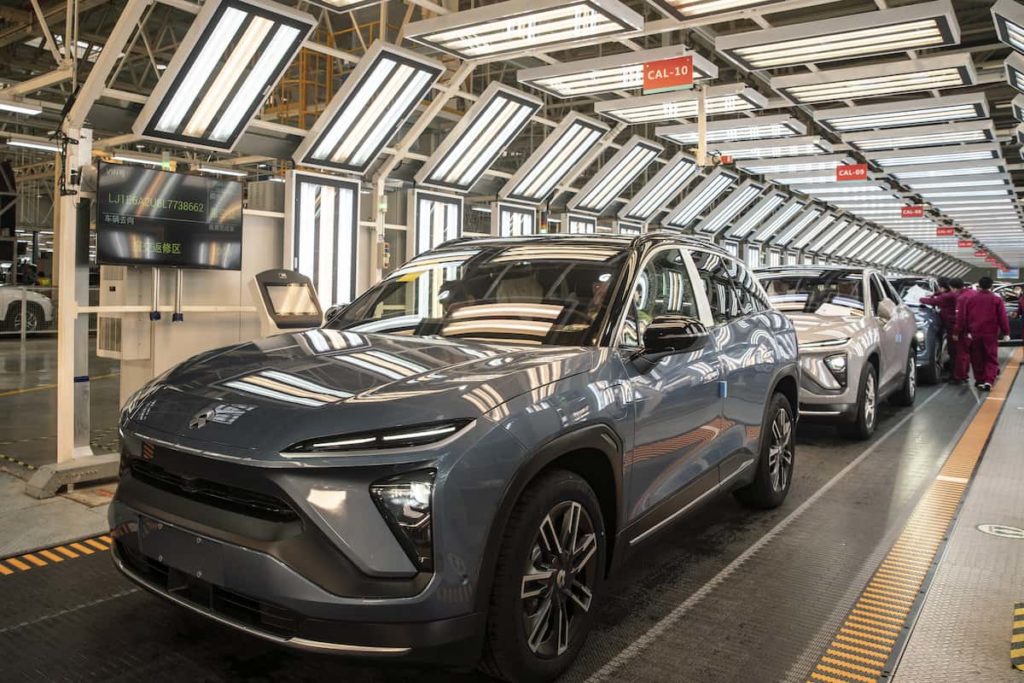 Today, electric cars are vast and varied and you get regular cars to trucks and SUVs. Certainly, by the end of 2021, we are going to see many more electric vehicles such as SUVs and from top auto manufacturers such as Nissan, Range Rover, Ford, Mercedes-Benz, and others.

There are a few different types of electric vehicles and you will find that some run on just electricity alone while some of them can be run on petrol or diesel and then these are known as hybrid electric vehicles.

The plug-in electric car is the one that gets its power when it is plugged in to charge. It would not be requiring any petrol or diesel to run and therefore it does not produce emissions.

A new entry-level Tesla hatchback and unofficially referred to as the Model 2 is due to emerge in 2023. It is said to be a competitor to the Volkswagen ID.3.

What About Energy And Model 2?

It is reported that energy will be drawn from a battery cell that is a new type. It will allow a 16% increase in efficiency and also lower manufacturing costs. CEO of Tesla, Elon Musk also said that a range of fewer than 250 miles would not be acceptable for a Tesla car.

Tesla has claimed that the new electric hatchback is to be a global model and that an Australian launch will also be on the cards. It is thought, however, that major markets such as the USA and Europe as well as China could get the car years before it is seen in showrooms of Australia.

European examples of the new Tesla will be assembled at the Berlin Gigafactory in Germany.

How Will The Tesla Model 2 Work?

Electric cars like the Tesla Model 2 work by plugging into a charge point. The electric car will then store the electricity in rechargeable batteries. You can charge your electric vehicle by plugging it into a public charging station.

If you have a home charger, all the better. There should be plenty of charging stations to keep the cars charged as needed. How far you are able to go on your battery once fully charged will depend on the car. Each car has a different range and battery size.

To charge your electric Tesla Model 2 you can either plug it into a charging unit or into a socket. There are already charging stations around but far too few. But by 2023 these will have increased dramatically. You want to know you can charge up anytime.

There are different kinds of chargers such as Tethered. This is a charge point with a cable attached with a Type 1 or Type 2 connector. There is the Socketed charger and the 3-pin plug that you can connect to a 13-amp socket.

How Long Does It Take To Charge EVs?

Obviously, people want to know how long it will take to charge their electric car. There are essentially 3 kinds of charging speeds – slow, fast, and rapid. Some people will be alarmed at the slow charging speed as it will require being charged overnight.

Colors For The Tesla Electric Cars

Tesla’s electric cars are available in only 5 colors so far – white, pearl. Silver and blue metallic, red multi-coat and black. More colors are planned for later on. The Berlin Gigafactory will have a very advanced paint shop.

Tesla podcaster Ryan McCaffrey tells us that there is going to be a deep crimson too. You can check out the colors online with different car images. With the permission of McCaffrey, car images on the Internet show a dark reddish-purple shade.

There are Tesla owners who wrap their cars making use of vinyl products. Tesla is working on a wide range of colors, and according to Musk, the wider range of colors will eventually be available for vehicles made at Tesla’s Fremont and Shanghai factories.

Elon Musk is the chief executive officer at Tesla. He leads the product design and engineering of the company’s electric vehicles and battery products. The role of Tesla is to help with moving the world quicker to sustainable energy.

The first Tesla product, the Roadster sports car, came out in 2008, followed by the S sedan model and later the X SUV. The Model S car has been named the Ultimate Car of the Year while Model X was the first SUV to receive 5-star safety ratings in all categories.

It was in 2017 that Tesla began deliveries of Model 3. Later on, they brought out Tesla Semi and their Cybertruck as well as their Model Y compact SUV.

Electric and portable 2-wheeled Tesla hoverboards are self-balancing scooters and they are the latest craze not only with youngsters but older people too. They can be great for getting from one end of a warehouse to another in double-quick time.

They are essentially a type of skateboard, with a platform for the rider to stand on. Powered by large lithium-ion batteries, you have to practice a little bit to get used to knowing how they work.

The rider stands upright and is propelled forward. The person riding the hoverboard can adjust the speed and direction of the board by using the feet to apply weight. You can expect anything between 6 and 12 miles an hour with these hoverboards.

The wheel size with the Tesla hoverboard is 6.5″. The sturdy rubber tires make it possible for you to travel on grass, tar, and gravel. It has a 12km/h riding range. The hoverboard comes with a power supply charger and a manual.

With its stylish design, you get a carry handle for easy portability. On a single charge, you are able to drive up to 5.8km.

People want to know if they are legal. In the United States, it will depend on where you live. It appears as though New York City has banned them and California has restrictions in place for them.

In fact, California prohibits anyone under the age of 16 from using hoverboards. The state also has speed limits in place and restricted their use of bike lanes. Riders also have to wear helmets when using them.

Money-Saving Deals With The EV

Tesla has produced a Model 2 hatchback car that will use 4680 batteries, and achieve roughly 250 miles of range. The advantage of buying an electric car such as the Tesla is that there are money-saving deals with these electric cars.

When you buy an electric car you get incentives which include the Federal Electric Car Tax Credit which is a generous amount of up to roughly 7,500. As mentioned already, we can expect to see more public charging stations for these electric models coming out.

Electric vehicles also have sophisticated tech that improves safety with these cars and they are low maintenance.

What Are Some Specs For The Tesla Model 2? 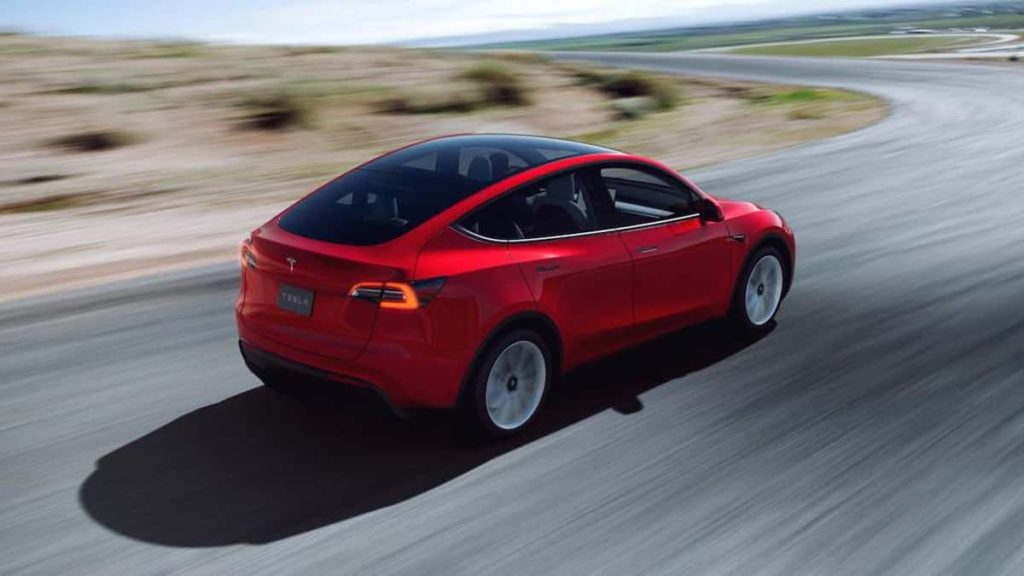 Tesla is releasing this more affordable compact car, the Model 2. Some of the specs for the Tesla Model 2 compact car are –

It is believed that Tesla will likely offer the full self-driving pack with the Tesla Model 2. Elon Musk has said at the 2020 Battery Day event that the company was confident in making a fully autonomous $25,000 Tesla model.

Tesla might not have this in every Model 2 as there are certain regulations in some countries where pedals, brakes, and controls are mandatory.

The goal of Tesla to achieve 100% localization in China, is a reality. By the end of 2021, the company could achieve about 90% localization there and the Model 2 could be priced aggressively.

Tesla is now also planning to open a factory in Korolev, Russia. The country is planning to have 72,000 EV charging stations and 1,000 hydrogen filling stations by 2030.

People always ask which electric cars are considered as Tesla Model 2 rivals. It is the Renault 4, the Seat Urbano, and VW ID.2.

From design to testing, the creation of the 25,000 Tesla is sure to have some kind of influence from its first R&D center outside the United States. Tesla China President Tom Zhu had an interview with Xinhua Net and confirmed that Tesla would be designing, developing, and testing models in the overseas facility.

Zhu said that Tesla has shared the goal of the Tesla China R&D center and indicated that the Tesla Model 2 will be the star project. It will be a global Tesla and not a Chinese car.

People Can’t Wait For The Car To Go On Sale 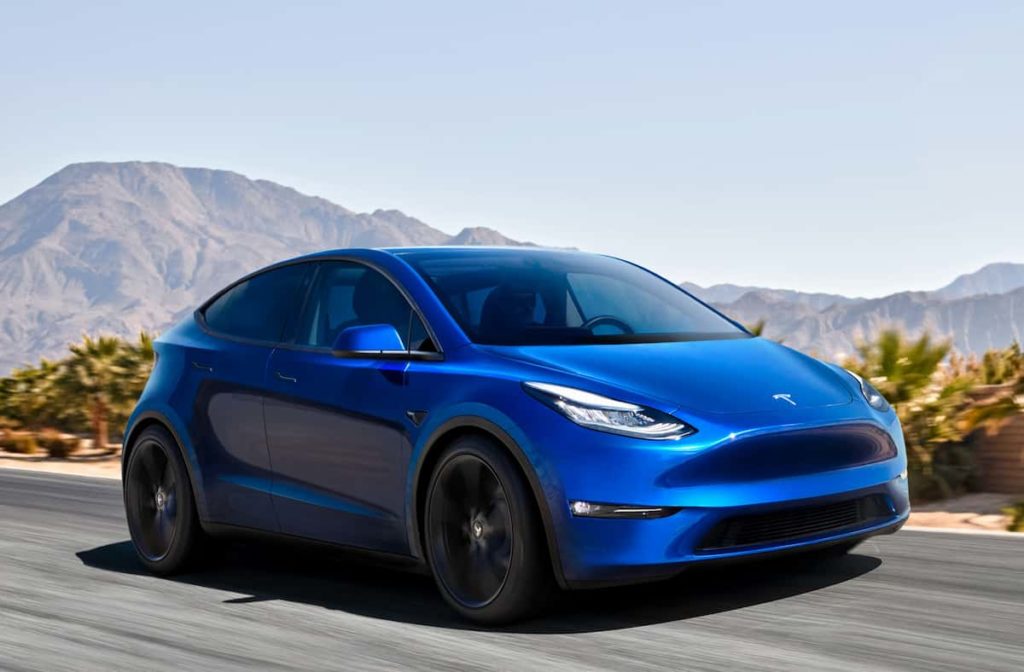 As already mentioned, the new Tesla Model 2 is set to arrive in 2023. With its lightweight construct and fully autonomous driving, everybody is waiting with great anticipation.

It is also going to be rigged out with a new battery that promises to be more powerful and safer because of its tabless design so everyone is saying ‘roll on 2023.’

Musk has confirmed too that the new Tesla hatchback is going to cost $25,000. So in about 2 years’ time, Tesla is confident that they can come up with a wonderful electric car that is fully autonomous. 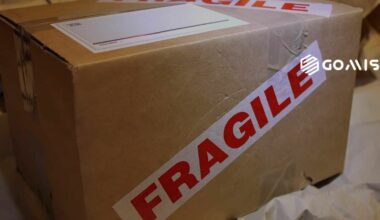 Read More
Table of Contents Hide Use the Right BoxesUse Protective MaterialsBuy Extra InsuranceGet Tracking NumbersFragile Shipping: This Is How…