How Do Simulations Work And What Are They Good For?

Simulations have countless versions all used for different things. There is also a distinction between the hardware side and the simulation software that is used, though they work in a congruous relationship with each other. This begs the question, what are they exactly and how do they work?

In other words, it is the use of a computer to elicit dynamic responses from one system with the behavior of another system modeled after it, meaning it replicates software only, by mimicking various product configurations that exist in a real environment.

There are multiple categories to simulators, the main ones you will get to read about here are simulation software, discrete-event simulation, video game simulation, modeling and simulation, network simulation, and lastly, merger simulation.

The three types of simulations are live, virtual, and constructive.

Virtual simulation is one of the most employed jobs regarding careers linked to working with this type of technology.

Lastly, there is constructive simulation involving simulated people operating simulated systems, meaning real people can only stimulate, or “add input”, to these simulations without determining outcomes. They use this type to analyze concepts, predict outcomes, measure, generate statistics, and so on.

Simulation software allows you to evaluate, compare, and even optimize any alternative designs you have come up with, for plans or policies for example. It provides users with the ability to defend and explain their reasoning and ideas.

It allows you to observe the outcome and consequences of a plan, design, or action before they actually happen. This is also a more affordable way to test such things without suffering its consequences years or months later, and even eliminates any preliminary uncertainty.

Simulation software is exactly what you think it is, it is software for representing the operation of certain systems over time, thus why companies like to use it often to forego any issues with simulated predictions.

Such software also increases efficiency since it cancels out any inefficient or dislikeable systems by simulating its negative outcome.

This form of simulation models a discrete sequence of events that can be broken down into sets of logically separate processes progressing through time, assigned as the local time wherever it is happening.

In simpler words, this form of simulation is done by queueing, for example how customers arrive at a restaurant to be served by a waiter. In this example, the entities are the customers queueing and the waiter. The time it takes to finish tasks for both entities is accounted for and observed.

Discrete-event simulation is often used by businesses to diagnose process issues with the model they are currently using in real life, in a form of focused self-assessment. They are able to identify the point of congestion in their system, called bottlenecks, and fix it.

This simulation allows management to get a clear bird’s eye view of the system, with which they can understand performance drivers, such as scrap rate or worker utilization. 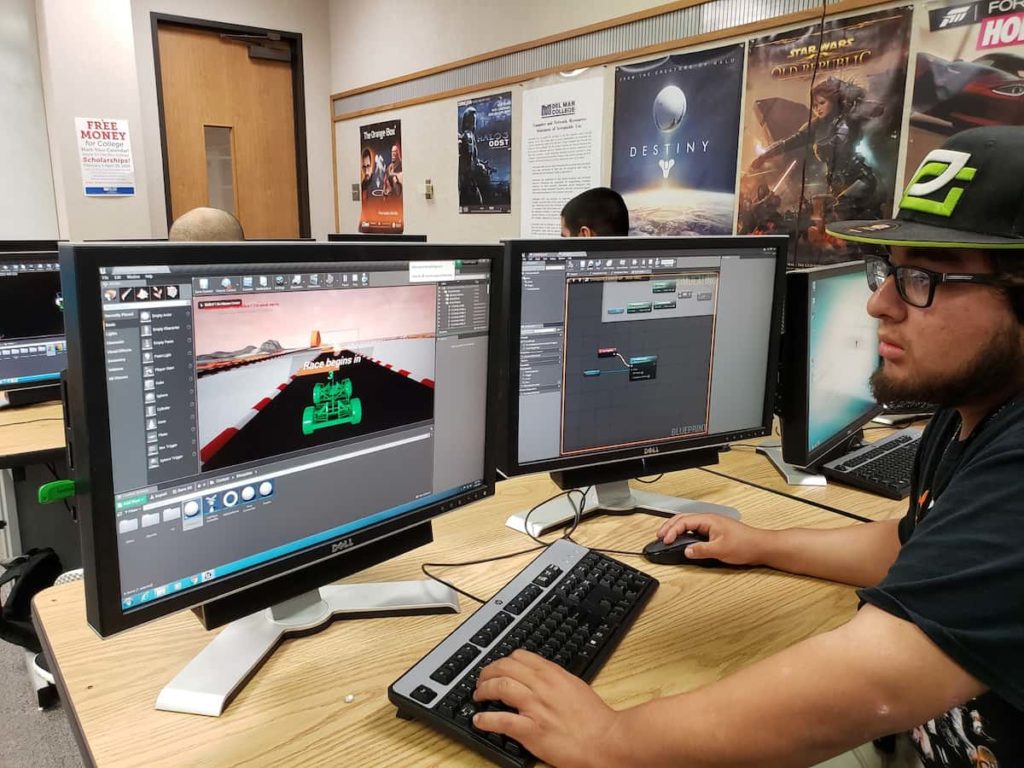 These video games are designed to reenact real-world activities, for example flying a plane, war games, cooking simulators, and so on. These games copy processes for things like analysis, prediction, training, or even entertainment.

These types of game simulations tend to not have goals, allowing the user to pinpoint goals for themselves, though there are some who give out goals and achievements while playing with them.

Some of the main types of simulation games are life-simulations, which allow the user to manage virtual life forms and projects with a limitation on resources, to finally see the outcome and how their approach works.

Essentially, instead of competing with others, you are building your own project towards a personal goal.

There are also sports simulations, for example, golf simulators like TruGolf Simulator, a very popular one, which are probably useful for athletes and enthusiasts to perfect their abilities without the inconvenience of actually going out. Some of these games emphasize playing the sport, while others focus on strategy.

Other games of this type include medical simulations, for instance, surgery simulators, military simulators (war games), vehicle simulations (racing games), and so on.

These games can be extremely useful in education since they reveal the morals and idiosyncrasies of users, as well as their strategic and motor skills, which leads to them being able to build upon them.

This is similar to discrete event simulation in its premise. The difference is it involves models as a basis for simulations to create data for managerial or technical decisions.

This means creating models of weather systems, of behavior from existing data, and so on. It is typically used in social and physical sciences, for example in engineering or manufacturing.

You can model just about anything, and test it. For example, simulating the effects of extreme weather on infrastructure, including past data, or modeling the aerodynamics of a car body, observing downforce, drag, and so on.

These features allow things to work well once they are created and used, and thanks to this technology, a lot of disasters and mistakes are avoided. 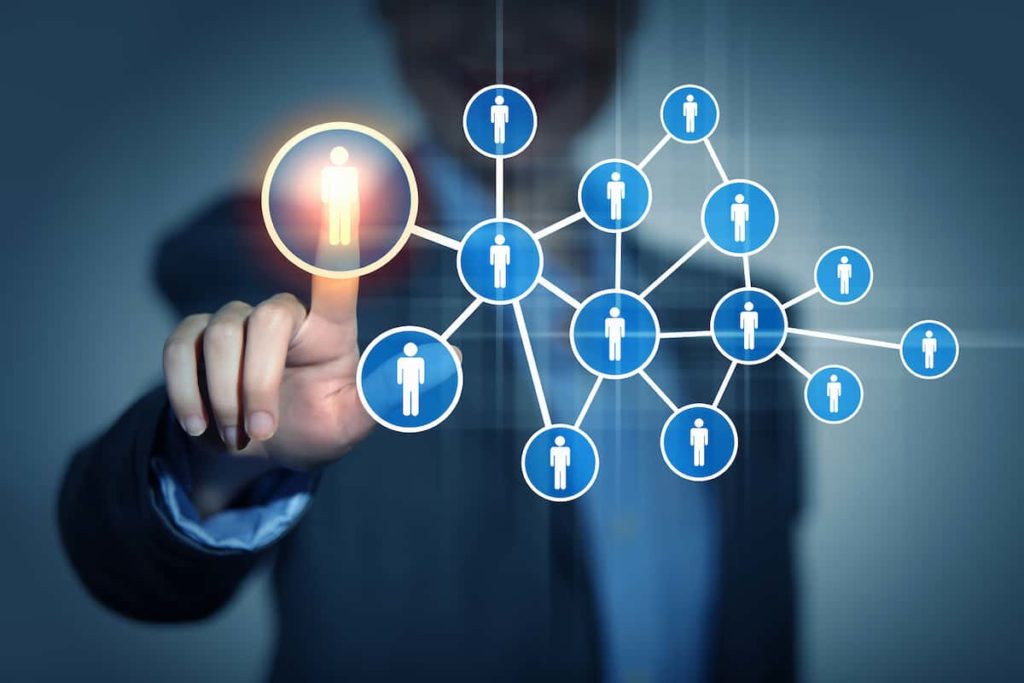 This tool is simple, it is GUI driven and works to study the dynamic nature that comes with communication networks. In other words, it predicts the behavior of a computer network, be that wired or wireless.

These simulators model devices, apps, sites, and other similar things to test the network performance. These simulators graced us with technologies like wireless LANs, 5G, and so on.

A merger is a combination of two businesses into a whole new single legal entity, which is why this simulation uses and analyzes welfare costs and benefits regarding such mergers between firms.

The way these simulations differ is through the assumed competition best describing the market and the chosen demand system.

Essentially, simulations test and foresee outcomes using mathematics, and can be useful for anyone to practice something, or avoid negative future outcomes.

Tesla Net Worth - Pioneer Of The Future 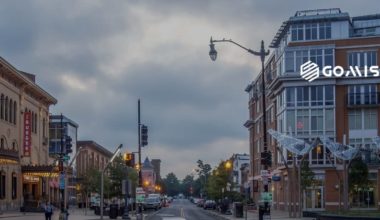 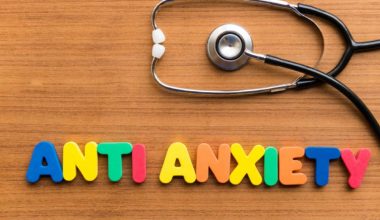