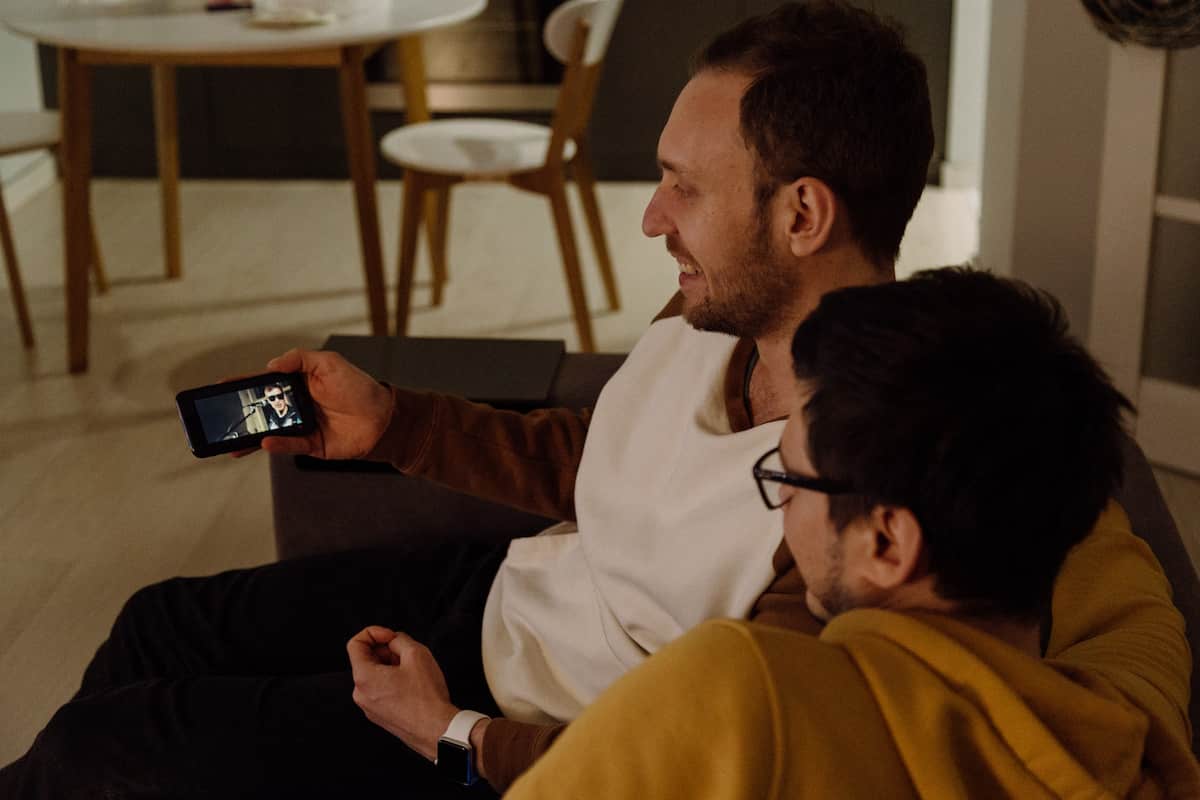 Did you know that in the year, March 2010, a social networking app was made exclusively for television??  Well, GoMiso Company is considered as the trendsetter to design a TV-adapted social networking app. The GoMiso based in San Francisco developed this Miso TV to heighten up your TV-broadcasting experience via the second screen phenomena. In this article, we collect every bit and piece to compose a complete picture of miso TV for you.

This pioneer TV-adapted social service was the mutual effort of Somrat Niyogi, Timothy Lee, and Matt Pakes. GoMiso initiates this remarkable miso TV at the collaborative festival that occurs in Austin. For the first time, they introduced the “Check-In” model that makes them stand proudly as the Foursquare in Television history. The intimate concept behind this Miso TV is to allow viewers to check-in the show content they are watching and following. Even they can earn special badges and points when interacting with the TV show content.

The principal version of Miso TV appeared on March 29, 2010, presented solely for iPhone users. Then, in June 2010, the service was made available for iPad, after which version 2.0 releases of Miso TV. This time, GoMiso launches the app for Android users as well. Seed funding for the GoMiso startup first commenced by Google ventures and various venture capitalists. Soon after that, Miso TV revealed a series of fundraising worth of 1.5million led by Hearst Corporative Media and Google venture. With such a vast investment, miso TV reached the landmark of the first-ever milestone improving its potential up to 100,000 registered customers.

In 2011, Miso TV worked on API and developed a format, allowing its integration into gadgets such as playbook, blackberry, and window seven phones. Furthermore, Miso comes up with a prestigious media partner of the OWN network, the recent launch of Oprah Winfrey’s network. Not only that, users will receive a superior OWN badge if they check-in for Oprah’s next TV star show. Although this “second screen” social TV is instead a novel approach than TV content, yet has enough potential to expand the new experience.

In the same year, September 2011, Miso TV featured an interesting synchronization with DirecTV, the world’s leading digital TV service provider. This collaboration resulted in social TV apps permit viewers to enjoy real-time TV viewing with social features changes as per the TV show. Doesn’t get what this collaboration meant? Let’s make it simpler for you in the upcoming header.

GoMiso Partnership With Other Social Networks

The Miso TV’s second-screen experience linked with the set-top boxes of HD DirecTV offers a connection of your mobile and tablet apps via your home network. It means whatever is on your TV screen; you are watching it via this app.  Moreover, you do not need to search physically to share it on your app screen. All you need is to connect your phone and DirecTV over your home Wi-Fi network. Being a DirecTV user, you can “check-in” to your favorite show as Miso TV spontaneously discovers TV shows because of a link to the same Wi-Fi connection. 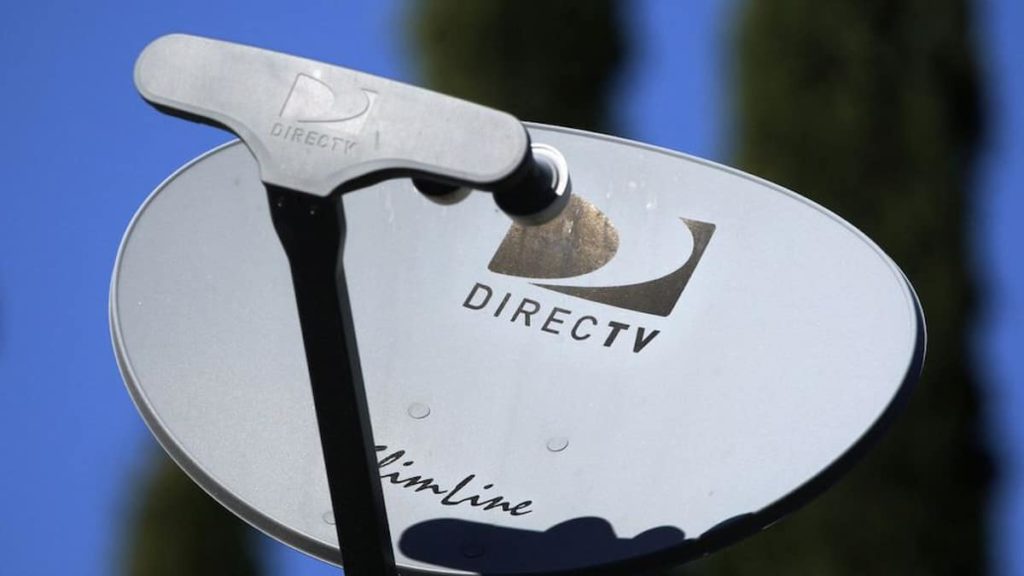 You can imagine how this incredible integration of GoMiso with DirecTV helps viewers discover new TV shows, movies, sport, and much more. Isn’t it cool to think of your mobile as a TV remote enabling on-spot synchronization for an inclusive social TV experience? This partnership between miso TV and DirecTV allows you to share what you are watching, as you are watching it in no time elapsed.

In Oct 2011, Halogen TV (a television network with socially ambitious programming) partnered with Miso TV for its highly-rated motivational series called “JUMP SHIPP.” You can enjoy all the episodes of “JUMP SHIPP” when they are on-aired via the complementary second screen. You can ask questions, comment on a critical analysis of who will get their dream job succeeding the challenges, participate in polls, and whatnot.

What Are The Special Features Of Miso TV? 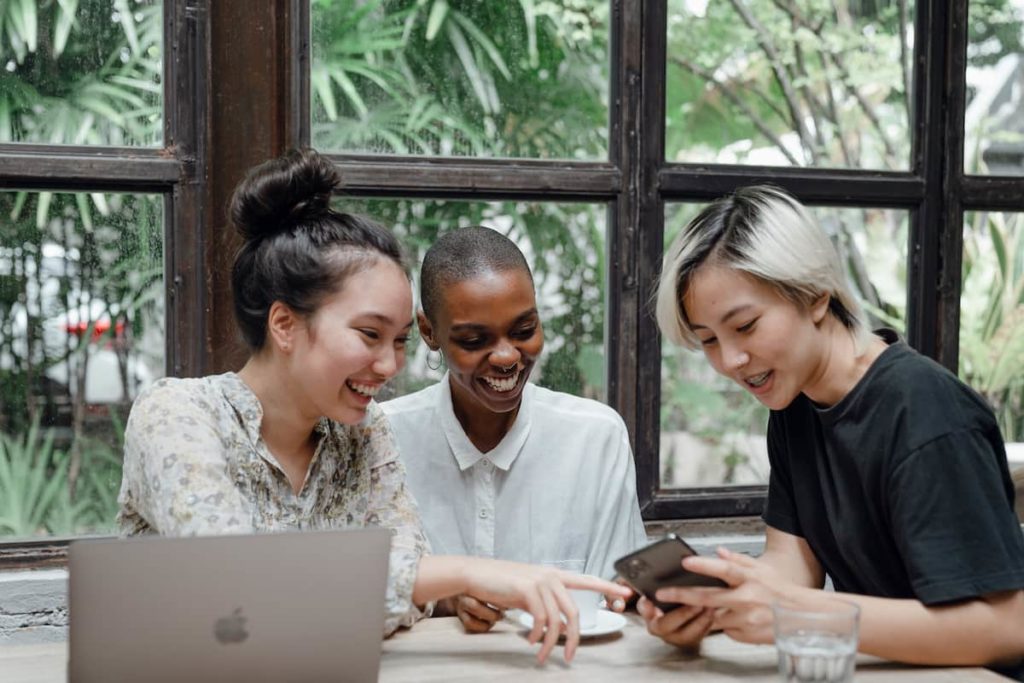 The main intention behind framing the Miso app is to let TV drama; movie devotees care for their screen consumption. The app offers a vast pool of television shows which you can follow episode by episode. You will find a variety of movie genres ranging from old conventional series to hot trendy releases. With features like episodic check-in shows, comment, and sharing the drama collection among the social circle, all makes it popular as a social TV service.

Just as your Facebook timeline bursting with check-in mentions about places where your friends go, the same could be done for movies you watch with this TV app. GoMiso introduces this feature enabling them to check-in friends and has fun banter about the show they watched not in the theater, but miso TV does make it possible. And what is more startling as check-ins you share are like badges.

With the check-ins, share TV shows, movies, and whatever they are watching currently or had past followed with miso TV community. You can like or comment on your friend’s check-in to interact in an exciting and conversational tone. Connect Miso app with other social platforms like Twitter/Facebook to keep an eye on what enthusiastic drama fans are following or watching. What is more, search for shows or movies that are trending among other miso viewers!

You will find a wholesome online catalog of movies loved most by the users. For a playful quest of movies and TV shows, voice recognition mode makes it promptly as easy as calling the show name.  Miso TV search algorithm creates a list of your favorite shows and even tells the number of times you watched them. Lastly, a cherry on the top is the badges you earn while doing the check-ins. You can unlock the badges you’ve got and collect as many points as possible. You can look out for hints for the badges you couldn’t earn.

Another interesting fun fact is that the first TV show supported by this “media check-in” app was season six of Showtime’s Dexter. When Showtime merged with Miso TV, it enabled a synchronized content for the episode you are watching on screen. It is irrespective of whether you are watching live or repeat telecast shows by either streaming or a recording. The app will notify you of any relatable content as it is flagged up. It means you don’t need to scrutinize your phone every second while enjoying the TV show.

With trivia-live polls, you can express your opinion over any relevant content. For example, “Who will be Dexter’s next target?” you can cast your vote in this poll as an audience. This app involves viewers to allow sharing of quotes from the show among friends for an engaging conversation.  These minute features of Miso TV might seem insignificant to someone but, as more creative ideas are integrated into their network, the more it appeals to broadcasters for the spellbound cooperative experience.

As the GoMiso startup goes, Miso TV comes with many innovative products and features to endorse its presence among users and potential market. “Quips” is one such new mobile application coming from Miso TV. It helps TV screen viewers to share first-hand discrete moments of their favorite TV shows and movies with friends and family. 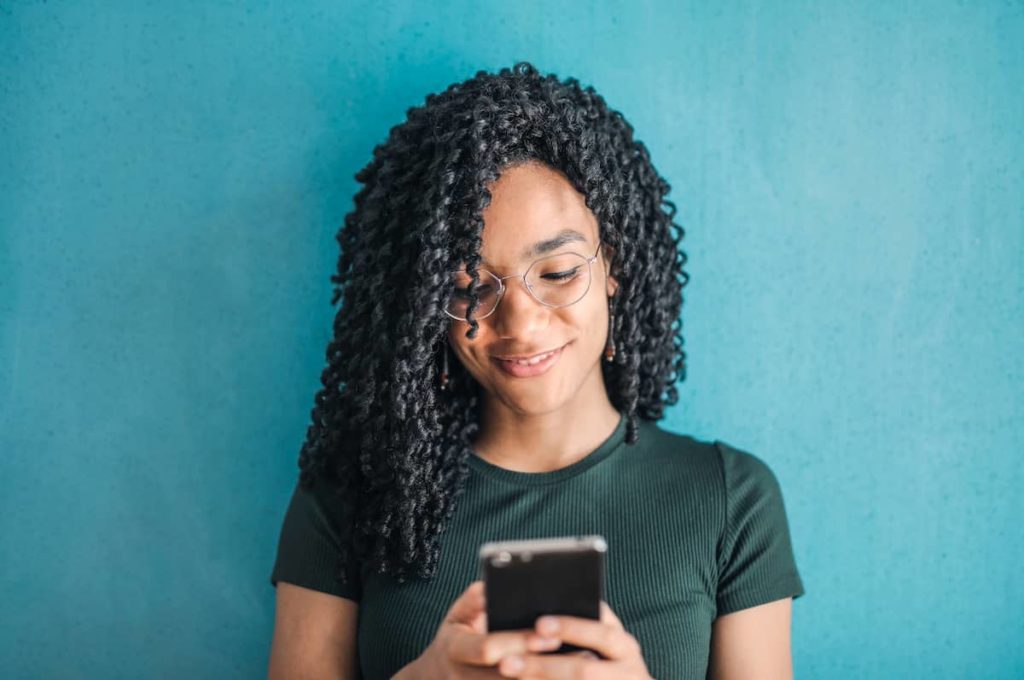 Logging into the Quips application, the way it functions is relatively easy. You have asked to follow, sharing images and captions related to your favorite shows. Miso TV provides a socializing platform to share captivating photos among friends. You can select any episode of the TV show, pick out one image, give it a nice caption, and post it on your social media accounts.

The Miso TV faced great embarrassment when developing the Quips app, wondering why?? This app comes in fragments, owing to the failed attempt with its sideshows invention. Miso first launched a sideshow in 2011, allowing TV viewers to create their collaborative guides to episodes of their favorite TV shows. Once made, you can watch your favorite show in a synchronized manner alongside comments, trivia, and other multimedia elements to improve your viewing canvas.

Miso’s SideShows were somehow tough to create but were pitched nicely as a social platform that anyone could make. The creators of Miso TV were encouraging other networks to develop SideShows using this platform. The only aspect GoMiso lacks is to grab the attention of a large group of audiences. But the Miso startup did find one exciting luxury to attract people overall. Anyone who created sideshows indulges themselves in emphasizing particular episodic moments of TV shows. Don’t you think this indulging behavior of users seems enough to explore more into social TV apps?

To be honest to you, miso TV’s Quips vanish away errors you could have found in recent “second screen” apps. It shows the anticipated rationale of GoMiso. One logical explanation of this is the use of images rather than text. People are more responsive to image content than the written one. It means you would experience a one-off scenario when sharing a fascinating photo from a TV show.

Quips cover almost 150,000 images taken from 500plus TV shows. Curious to know how miso TV got those images; we can feel you. We even failed to know their exact source of information and the criteria of usage. It’s a random guess, but they might do some licensing or involve content proprietors on board.

What Are The Latest Affairs In GoMiso?

At the end of the year, December 2011, series B investment was announced for GoMiso by Khosla Ventures and the previous stakeholders such as Google venture and Hearst Corporative Media. This time, the funding has a total worth of around 4 million dollars. Altogether, the miso startup has achieved a total investment of about 6million ever since its foundation in 2010.

Did Asset Procurement In GoMiso Put An End To The Miso TV?

Regarding the recent development for miso TV, in February 2013, the miso TV startup had been acquired by Dijit Company.  The Dijit media are the creators behind the Nextguide Television guide apps used by mobile devices. In consequence of this coordination, all of the nine workforce members of the Miso TV setup were removed from their positions. However, the chief executive and co-founder, Somrat Niyogi, kept on assisting GoMiso as an adviser.  Later on, the merging of Dijit was then overtaken by Viggle in January 2014. At last, this game of power shuffling finally comes to an ending note. The terms of this agreement, however, have not been disclosed up till now.

Although, we have some bad news for you. As the pioneer social TV app, Miso will soon be closing its working roughly after 18 months when Viggle acquired the assets. Miso TV owners share this news via a confirmation mail sent down to the users. There is also a good-bye proposal to line-up with Viggles’ services. It qualifies users to enjoy their prizes for Television check-ins. Nevertheless, viewers are hopeless with the decision. Even some are complaining about the inaccessibility of Viggle services in the near vicinity.

Our Concluding Remarks About Miso TV

Through this social TV app, you can flourish your cultural aspects among diverse groups that always help us grow and learn eventually. With such a social platform, you can learn about your media preferences and watching habits to revise your interests. You can watch a new thrilling mystery show others are following when your part is in this genre. Or what about going for a rom-com serial to discover unique taste!!

As a miso TV viewer, you will surely agree with the assessment that it did keep you updated with trending shows, screen watch time, tastes for movies, drama, and a lot more. Considering Miso TV had been shut down back in 2014, it is uncertain to predict the future of GoMiso now. Still, we are looking forward to some great news, either to restore a classic social TV app or come up with something even bigger or better than before soon. Until next time, happy reading!