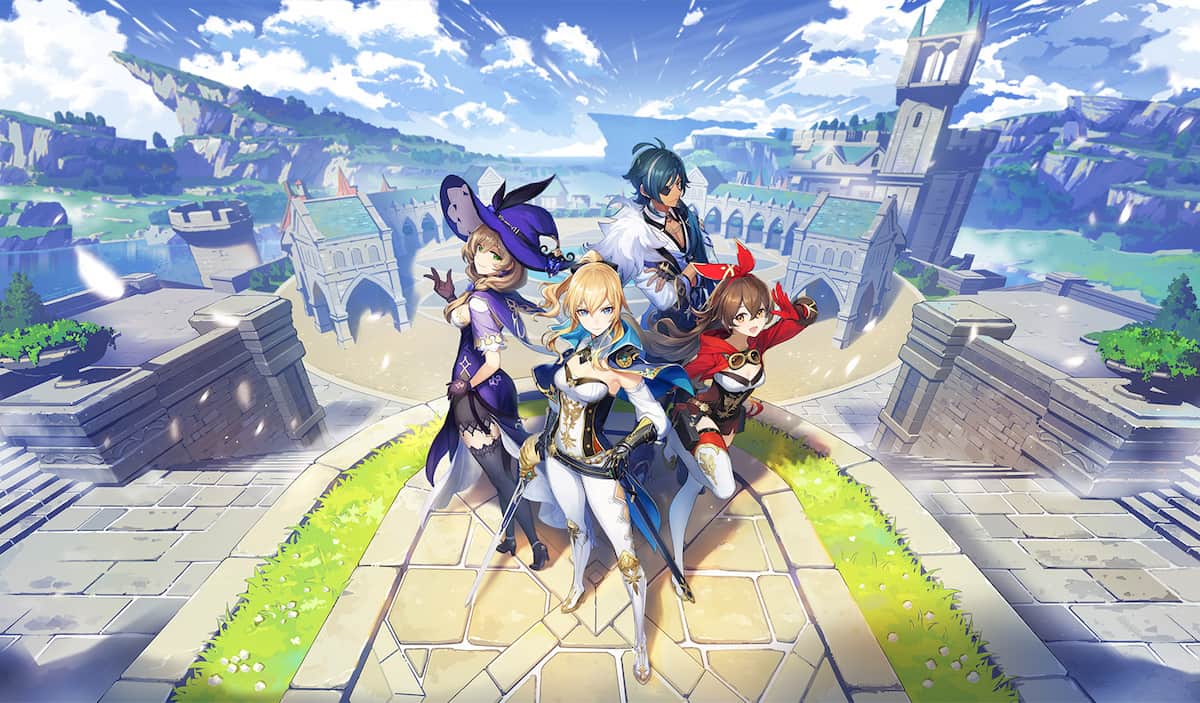 Genshin Impact Battle Pass – Did You Bought The Latest One?

After every successive level you reach, your rewards will enhance. These in-game rewards include any currency from the game, weapons, skills, and more.

If you are looking for a short answer, it is certainly a big yes! You will get your money’s worth after you purchase a Genshin Impact battle pass because the amount of exclusivities you acquire is simply unmatched by the Sojourner’s battle pass.

Why Is A Genshin Impact Battle Pass A Good Buy 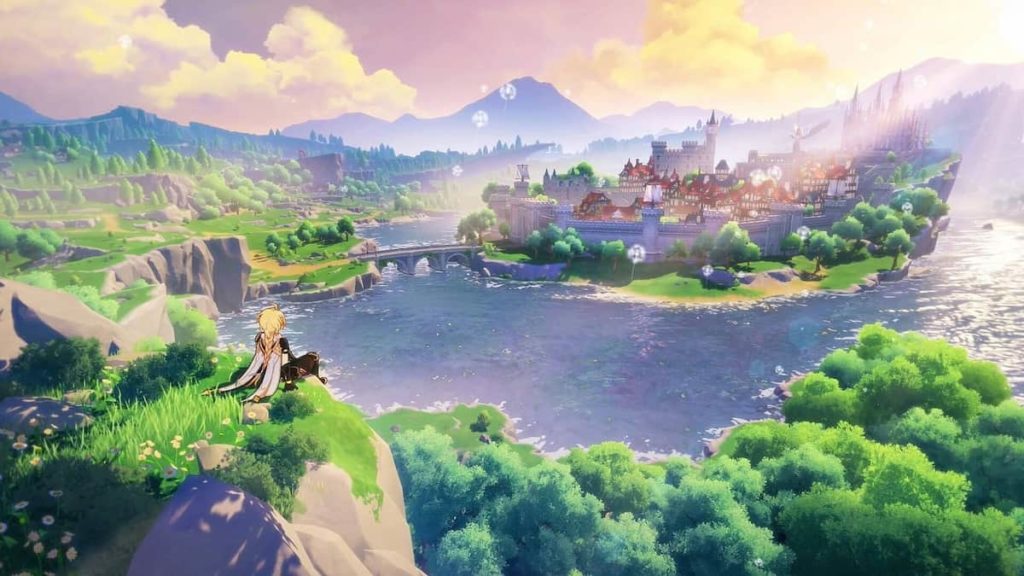 Considering that you are entirely engrossed in the game, and are passionate about Genshin Impact, you should definitely buy the Genshin Impact battle pass.

We have discussed Sojourner’s battle pass before, and we have also touched Gnostic Hymn. However, we have not discussed it in great detail.

The Gnostic Hymn is a second-tier constituent of the Genshin Impact battle pass. It opens a vast realm of second-tier rewards and currencies for the player.

The Gnostic Hymn costs $9.99. Several exciting rewards are made available to the player through Gnostic Hymn, and the bonus feature of this battle pass is the choice given to players at battle pass level 30. The players who purchased Gnostic Hymn will be able to choose from one of the many 4 star weapons from the battle pass bounty.

The Gnostic Chorus battle pass is an extension to Gnostic Hymn. it costs $19.99 to buy, however, if you have purchased Gnostic Hymn before purchasing Gnostic Chorus, you will get a discount. You will only have to pay $11.99.

It is safe to say, upon purchasing the Genshin Impact battle pass, you will be in Genshin Impact heaven. You will receive plentiful rewards, giving you a serious competitive advantage in the game. 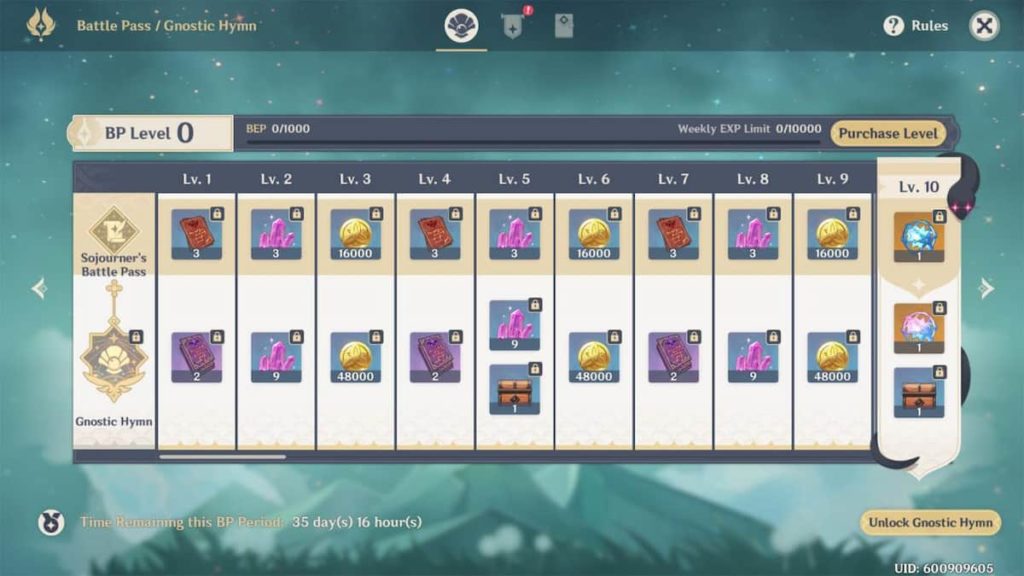 First, let us start daily with a reward that excites the majority of players the most: the battle pass bounty weapon choice. From a list of the very best weapons in the whole, each having a 4 star, you will be able to choose one.

Now, remember, you should make a wise choice because you will be given this offer only once in a long time. It is only until next season that you will be able to avail this offer again. Hence, we have made this choice easy for you by listing down every possible 4-star weapon you can get.

These were the top 5 weapons you can get from the ultimate weapon choice provided by the Genshin Impact battle pass through Gnostic Hymn. You can also avail of this on the Gnostic Chorus battle pack.

Make the right choice. Each weapon has a unique specialty through a unique skill. Best of luck in choosing your weapon!

Besides just weapons, the Genshin Impact battle pass has several other rewards on offer. These are:

These rewards are not all; they are simply a small chunk of rewards you will receive after you purchase the Genshin Impact battle pass.

If you are a regular player, meaning you play the game regularly on a daily basis, getting a Genshin Impact battle pass is absolutely recommended by us and everyone else. Through these rewards, especially the 4-star weapons which were previously discussed, you will be able to vanquish your foes effortlessly. The rewards are a bonus, a bonus that can go a long way for you in rapidly increasing your battle pass level. The Gnostic Chorus increases 10 battle pass levels instantly, giving you a huge boost.

However, if you are not a regular player, it is recommended that you do not purchase the battle pass. After logins, and fighting as many opponents as you can only then will your levels rise which will lead you to receive those fruitful rewards from the battle pass.

So, when you are not playing the game, you will not receive any rewards even though you own a battle pass, hence there is no point in purchasing a battle pass then.

We have discussed everything there is to know about the Gensin Impact battle pass. Now, Genshin Impact’s main characters will be discussed. This is an interesting one for you diehard Genshin Impact fans out there. 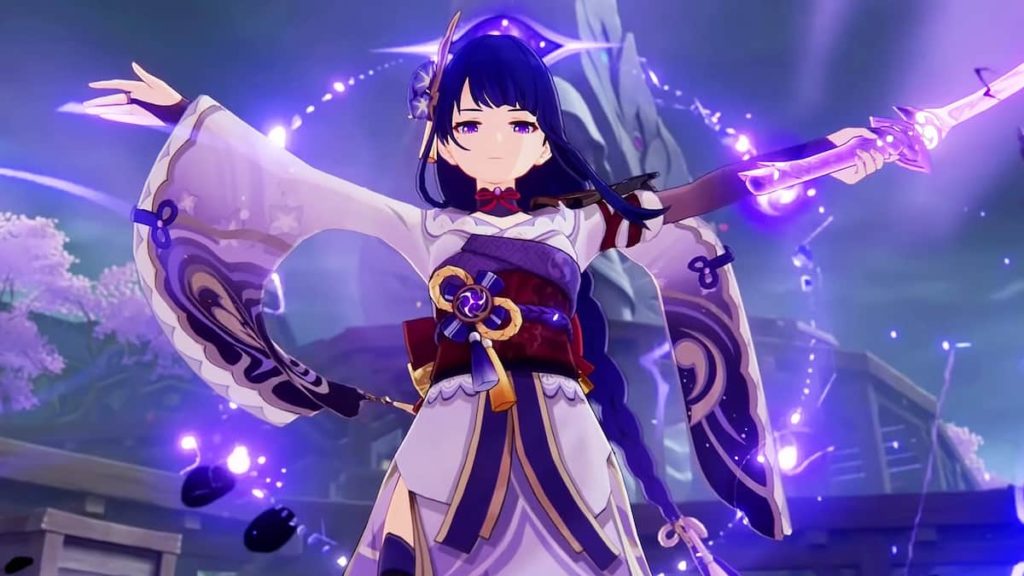 Baal was the previous Electro Archon. She ruled the land 500 years ago, before Genshin Impact’s current main setting. During the great cataclysm, Baal was destroyed. She died.

Baal and her twin sister, who happens to be the current Electro Archon, ruled Inazuma together. Baal was the public face among the sisters. Since both sisters were identical, Baal and her sister ruled as if they were one, in immense harmony.

Baal was described by Yae Miko as a gentle and loving person. She disliked violence and would often preach love to her subordinates and people. 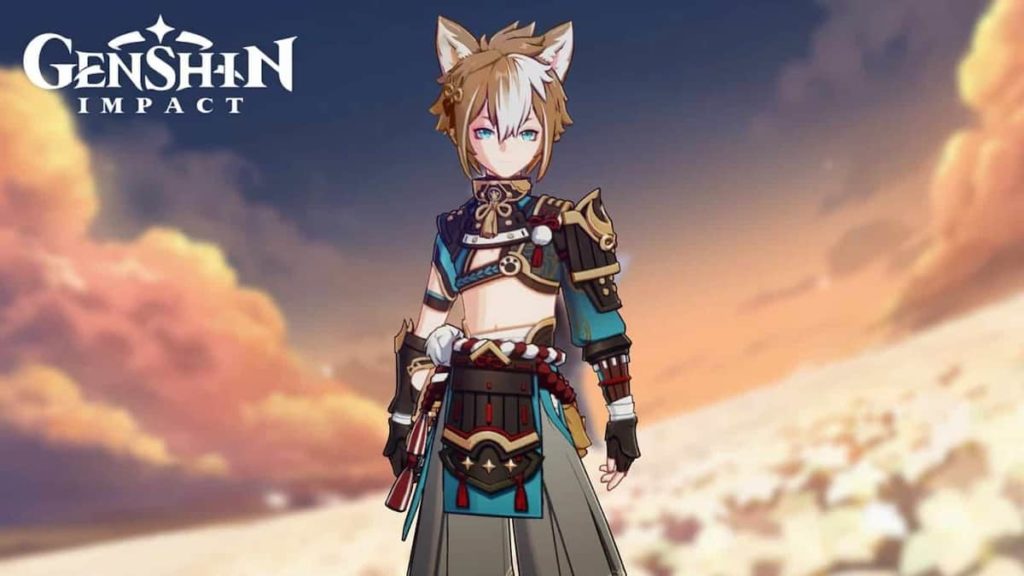 Kujou Sara is a prominent character in the game. She is the general of the Tenryou Commission. Her weapon of choice is the Electro Bow and is a 4-star user of it.

It does not get any bigger than this. Raiden Shogun is the powerful Electro Archon. She is the ruler of Inazuma and a member of the prestigious seven. Her weapon of choice is the Electro Polearm.

Amazing news for fans of the PlayStation game: Horizon Zero Dawn. Aloy has officially entered the Genshin Impact universe and is making headlines for all the right reasons. Her weapon of choice is the Cryo Bow.

Gorou is from Inazuma, and he uses the Geo Bow. He is a mighty leader, known for his valor and leadership tactics. He is the general of the troops of Sangonomiya. 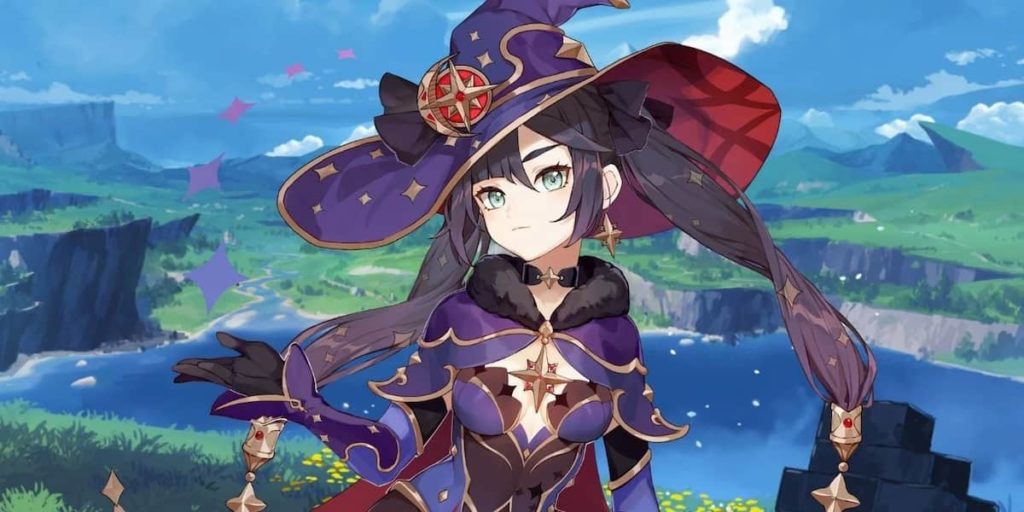 She is a hydro character, and also an astrologist with powerful astral skills. She combines her hydro powers with her astral powers to create a deadly and effective combination.

Mona is a highly agile character. She dashes around the arena with great ease and also deploys a decoy to confuse her enemy.

She is good with elemental damage as she creates elemental bursts which deal gigantic damage. She is also extremely quick and can dash on the water making her movements highly versatile.

Her decoy ability stuns and confuses enemies, giving her the time to strike.

Jean is an avid hard worker as she exhausts herself in the effort to make Monstadt a prosperous nation in the great land.

Her healing strengths are well-known across the land. With the swing of her sword, she heals herself and her troops. She is also known for her controlling abilities as she controls a group of oncoming enemies with great ease.

How Technology Made The Modern World

Video Gaming At Work: What Are The Risks And Benefits? 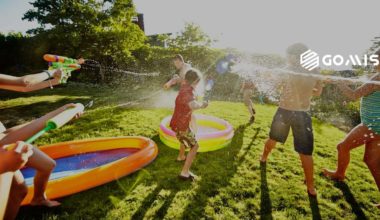 Read More
Table of Contents Hide Fun Outdoor ActivitiesCampingOutdoor Treasure HuntCyclingKite FlyingPicnicSwimmingFishingPlanting Even in this age of unpredictability, we can…
EEntertainment 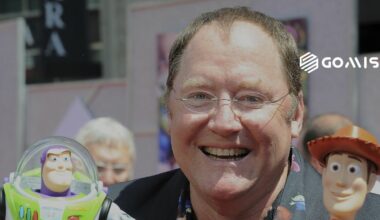 Read More
For the past three years, Hollywood has been buzzing with speculation as to whether former Pixar head John…