Fixer-Uppers: The Key Mistakes To Avoid As An Investor

The term “fixer-upper” once raised heartbeats. It was something that suggested huge profits to be made at very little risk.

Suffice to say, it’s not always like that. Sure, some investors do exceptionally well when flipping properties, but it’s not as easy as the blogs and books make out.

As today’s title may have given away, there are several common mistakes that many people run into when indulging themselves in these fixer-uppers. We’ll now look at some of these in detail to help bolster your chances of making the most of your next fixer-upper. So, don’t leave without reading the full article. It sounds a bit too obvious, right? However, many people forget their immediate responsibilities regarding these properties. Even if you plan to only hold onto it for a short period, perhaps as you perform the relevant renovations, you’re still responsible for countless expenses.

Some of the lesser-known ones include the likes of insurance and even council tax. Concerning the latter, if your property remains empty, you will be the one footing this bill – and it’s not getting cheaper.

The problem with fixer-uppers is that they are only as good as the local market. So, if you’re planning to add value to a property in an area where prices have already peaked, you’re likely to find it extremely difficult to make a return. So, it’s best to invest somewhere where the prices are still on the lower side.

It’s all about being realistic. It might be a great idea to add an extension to a property in an up-and-coming area. However, it probably does not make sense to do the same thing in a place where prices have already plateaued.

You Make Cosmetic Changes Instead Of Fixing The Big Issues One of the most common mistakes is that people make superficial changes instead of addressing the big issues. For example, they might change the countertops in the kitchen or put in a new coat of paint.

While these things might make the property look nicer, they’re not going to do anything to increase its value. In fact, if you’re not careful, you could end up making the property worth less if there are already some big unsolved issues with the property.

You Don’t Factor In The Cost Of Your Time Another classic mistake is that people don’t factor in the cost of their time. Yes, you might be able to get the property for a low price. However, if it takes you months – or even years – to fix it up, you won’t see much of a return on your investment.

The best way to navigate this is to understand your hourly rate and how much time it will take to renovate the property properly. It’s at this point that you’ll know whether the purchase really is worthwhile for your circumstances or you should just pass on that one.

The Best Smart Home Devices to Improve Your Lifestyle 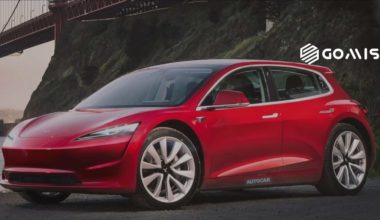 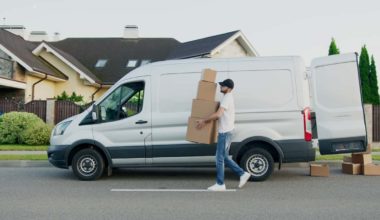 Read More
Table of Contents Hide What Is A Haulage Company?What Makes Transport and Logistics Business So Profitable?How Can You…